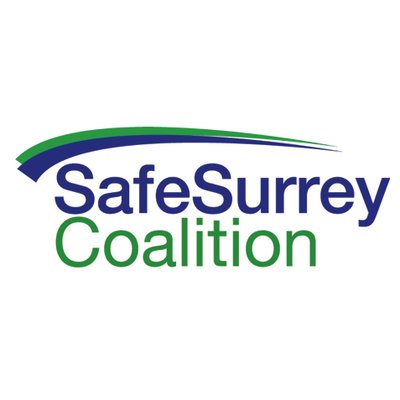 SAFE Surrey Coalition, in response to  statement on “public safety” by Assistant Commissioner Brian Edwards, Officer-in-Charge of Surrey RCMP, on Sunday, hit back by exposing his hypocrisy over the past three years as he maintained a studied silence while pro-RCMP groups used every dirty tactic in the book to try and sabotage a Surrey municipal police force.

The SSC in a statement lambasted Edwards:

“Since the first day of our government’s term, where all Councillors were inaugurated and voted unanimously to cancel Surrey’s contract with the RCMP, hundreds of thousands of dollars have been spent to undermine the democratic mandate of the Safe Surrey Coalition and the legitimacy of the Surrey Police Service.

“These collective efforts have been carried out by the National Policing Federation led by Brian Sauve, the Keep the RCMP in Surrey group, as well as the Surrey Police Vote petition campaign.

“Yet for this duration of over three years of attacks and propaganda, Surrey RCMP Assistant Commissioner Brian Edwards has remained silent.

“Suddenly the indignation that he has voiced today equally applies to these groups’ organized efforts to destabilize & demoralize our city’s incoming police force.

“The Safe Surrey Coalition’s message has been clear and consistent, and it was repeated on the graphic we released yesterday – It’s Time To  Move Forward.

“We hope that Mr. Edwards and the entirety of the Surrey RCMP leadership will join us in working to make this transition as smooth as possible IN SUPPORT OF PUBLIC SAFETY [capitalization by The VOICE] and the will of Surrey residents.”

“How can residents of Surrey expect Surrey RCMP Assistant Commissioner Brian Edwards and his officers to protect them when they didn’t even notice that their sacred logo was being used illegally by the “Keep The RCMP In Surrey” group so blatantly all this time to lobby for the force?”

Burnaby man faces charges for stealing packages from his own building

Burnaby man faces charges for stealing packages from his own building