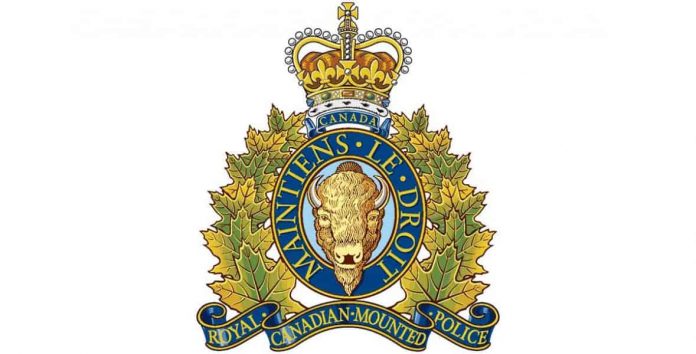 SURREY RCMP on Wednesday warned the public about an incident that occurred in the Cloverdale area of Surrey and appealed for any information that could lead to the identity of the suspect.

At 8:15 a.m. on Wednesday, Surrey RCMP were called by school officials at Sunrise Ridge Elementary after a student reported being touched by a stranger.  A 13-year-old girl on the way to school in the 18700 block of 59th Avenue was approached by an adult male who got out of an SUV.  The man asked her how old she was then touched her buttocks.  The girl yelled at the man, ran to the school, and told staff right away.  The suspect fled the area prior to police arrival and has not been located.

The vehicle is believed to have been in the area on previous days, also in the morning. The Surrey School District is sending a letter home with students to ensure parents are notified of this incident.

The suspect is described as a white male, 25 to 40 years old, 6’ tall, with a slim build, wearing a blue sweater or hoody, khaki cargo pants, round glasses, and a baseball cap.

The vehicle is described only as a blue or green Honda CRV.

“If you have seen this vehicle in the same area in the morning hours of school days, we want to hear from you right away,” said Cpl. Scotty Schumann. “Any information you have may help police identify the suspect in this assault.”

Students walking to school can heighten their safety by following a few simple steps: