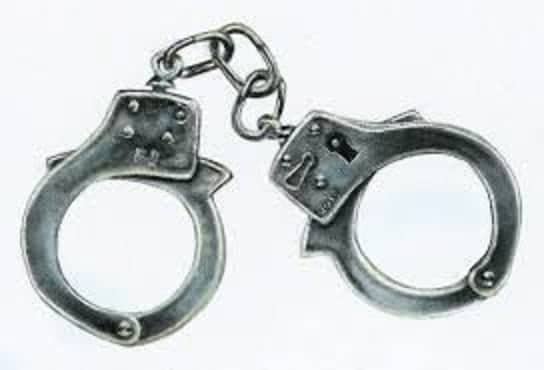 ON Tuesday, at approximately 6 p.m., Langley RCMP were called after a cyclist was struck in the intersection of 204th Street and 40th Avenue.
The cyclist, a 12-year-old Langley boy, was transported to hospital where he remains in serious but stable condition.
Initial investigation suggests two males allegedly stole tools from a construction site in the 21100-block of 32nd Avenue. They were seen fleeing in a Mazda Tribute. A male in a Ford Pickup Truck gave chase and the two vehicles were reportedly driving through the residential area at a high rate of speed – both of them disobeying traffic control signage.
The vehicles were both traveling north on 204th Street and witnesses say the Tribute drove through the stop sign at 40th Avenue and struck the young boy on the bike. The Ford pickup rear-ended the Tribute whose occupants then fled on foot.
An off-duty police officer jogging in the area heard the collision and people yelling and was able to arrest one of the males running from the scene.
Lower Mainland Police Dog Services attended to assist in locating the second suspect from the Tribute and after establishing a track, the male was located in a residential yard in the 4000 block of 204B Street.
Currently, the two males from the Tribute remain in police custody. Charges will be recommended for the two men, both of Langley, aged 52 and 33.
Many witnesses in the area have been interviewed and police continue to document this complex investigation. If you have information about this incident and have not yet spoken to police, call Langley RCMP at 604-532-3200.