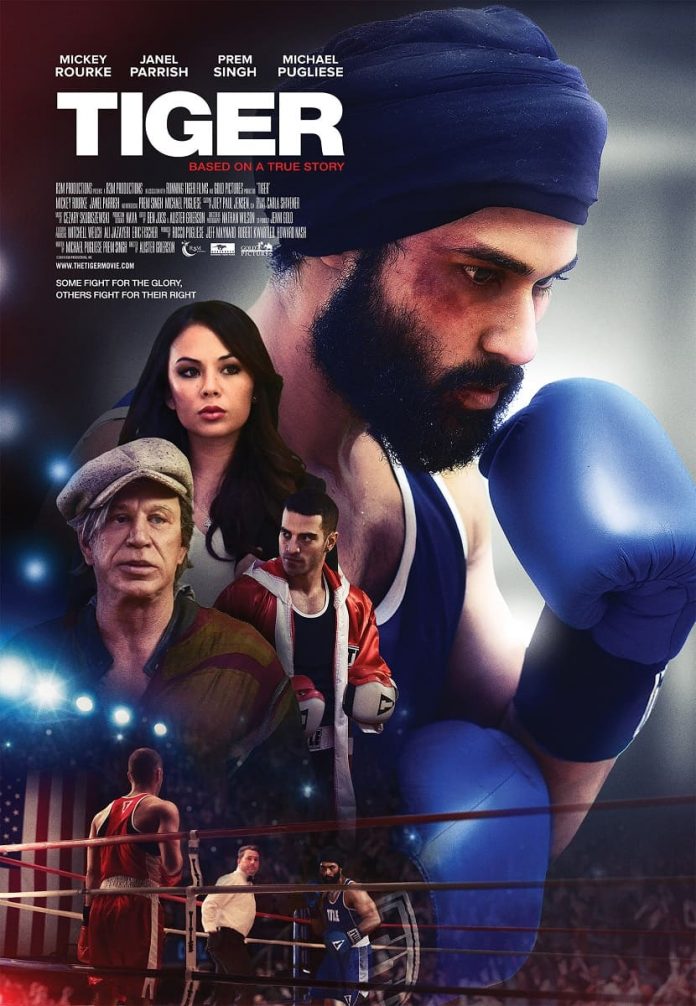 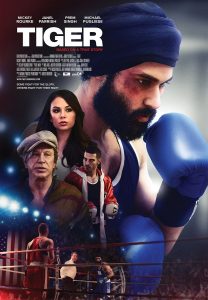 THE true story of Canadian boxing champion Pardeep Singh Nagra and his battle to practice his faith during his career hits cinema screens this week across North America.

In 1999, Pardeep Singh was the Ontario Amateur Boxing flyweight champion, opening up an opportunity for him to possibly go to the 2000 Olympics. However, a rule mandating all competitors needed to trim their beards held Pardeep Singh back, due to his adherence of the Sikh faith, which includes keeping kes (unshorn hair). This resulted in a series of events that changed the sport of boxing forever.

Now, the story is set for the cinemas across North America in a feature film starring Hollywood legend Mickey Rourke, Janel Parrish from Pretty Little Liars, and hot young acting talent Prem Singh. The film is viewed as a breakthrough moment for the worldwide Sikh community as the first Western-made portrayal of a modern story centred on Sikh religious beliefs in the sporting world.

For details on where the film is available to be seen and more info, including a trailer, go to www.SikhPA.com/Tiger.