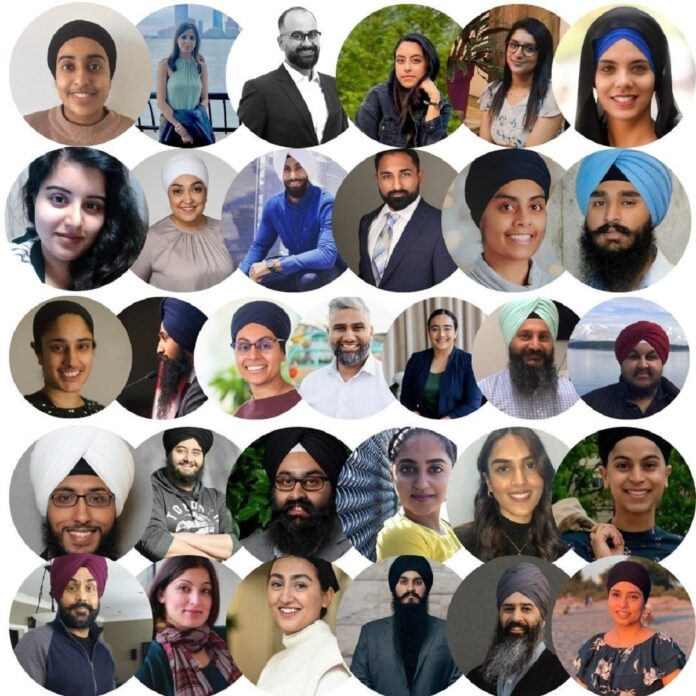 FOR the first time, the majority of the World Sikh Organization of Canada’s Board of Directors and two-thirds of the Executive will be constituted by Sikh women.

The WSO held a virtual biennial convention on Saturday, December 4. Given the current COVID pandemic, the event was held online for the first time. Representatives from across Canada attended the convention to reflect on the successes and opportunities over the past two years and to select the Board of Directors for the next two-year term.

At the conclusion of the convention, the 31-member board of directors of the organization was unanimously selected.

Tejinder Singh Sidhu said: “I thank the Sangat and the WSO team for their support in my first term as President and for having entrusted me with a second term.

“We are excited that for the first time ever, in our 37-year history, the majority of the WSO’s Board of Directors and Executive will be constituted by Sikh women from across Canada.

“I am proud of the strong team of professionals who have chosen to serve on the Board. With issues facing us such as Bill 21 in Quebec, the resettlement of Afghan Sikh and Hindu refugees to Canada and Indian interference in the Canadian Sikh community, the WSO is ready to address the challenges that lie ahead. With the support of the community, we will continue to fearlessly advocate on behalf of Sikhs in Canada.”