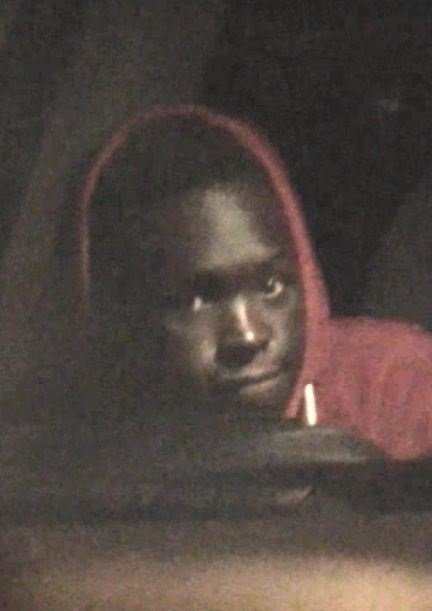 SURREY RCMP are seeking assistance from the public to locate an 18-year-old man who is wanted on a Canada-wide warrant.

Eighteen-year-old James Daniel of Surrey is wanted in relation to three charges related to drug trafficking.

These charges stem from an investigation which began in September of 2018 and focussed on alleged drug trafficking in Surrey and Delta related to a group of individuals associated to those involved in the ongoing Lower Mainland Gang Conflict.

Six men were charged in this investigation. All were arrested with the exception of Ryan Bruinsma, who is dead, and Daniel, who is wanted within BC but investigators believe he no longer resides in the province.

Anyone with information on the whereabouts of James Daniel is asked to call Surrey RCMP at 604-599-0502 or, if they wish to make an anonymous report, contact Crime Stoppers at 1-800-222-TIPS or www.solvecrime.ca.