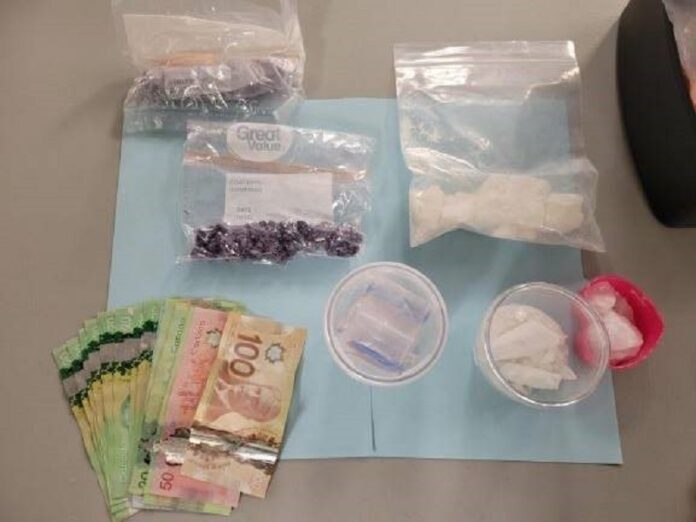 AN investigation by the Surrey RCMP Community Response Unit (CRU) into a stolen vehicle has lead to the seizure of drugs, cash and a handgun.

On June 15, the CRU located a stolen vehicle that was occupied by three individuals in the 8400-block of 144 Street. With the assistance of Air 1, the vehicle was safely observed until the driver and passengers exited the vehicle in the 15300-block of 24 Avenue. All occupants were taken into police custody without incident.

In the course of the investigation, officers located and seized (see photos): 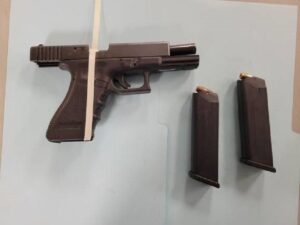 The passengers of the vehicle were identified and released pending further investigation. The 25-year-old female driver remains in custody on a number of firearms-related charges and the investigation remains ongoing.

“To put this seizure into perspective, the average Surrey secondary school has 1,143 to 1,739 enrolled students,” said Media Relations Officer Constable Gurvinder Ghag. “This one seizure has taken approximately 1,520 potentially fatal doses of fentanyl off the streets, enough to supply a full school.”