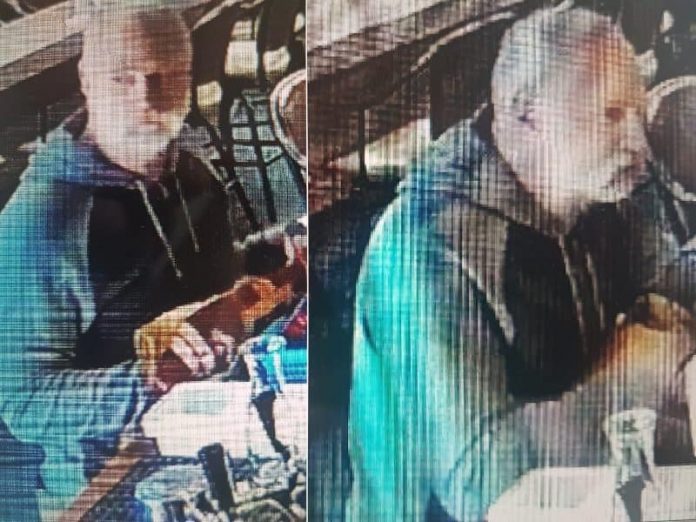 DWAYNE Edward Zbucki, 54, of Burnaby has been arrested and charged with an alleged poppy donation theft in New Westminster.

On November 8 at approximately 2 p.m., Zbucki allegedly entered the Royal Canadian Legion at 631 6th Street to order food. After he paid for his food at the cash register, the staff noticed that the donation tin for poppies was missing. Upon reviewing video surveillance, it appeared that Zbucki concealed the tin while paying for his meal.

Staff located the donation tin outside, but it was empty.

The New Westminster Police Department released a photo of the suspect, who was subsequently identified by members of the public. In the early hours of November 20, Zbucki was arrested in Vancouver.

“We are thankful to the public for their assistance identifying Mr. Zbucki, which led to his arrest in Vancouver,” said Sgt. Jeff Scott. “This past Remembrance Day was the 100th anniversary since the end of World War I, and we are forever grateful to the men and women who protect our country and serve as peace keepers around the world.”

Zbucki has been charged with one count of theft under $5,000 relating to the theft from the Royal Canadian Legion.