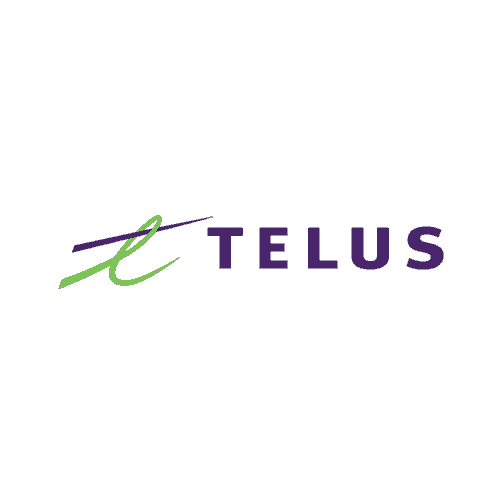 TELUS announced this month that it is rolling out its first wave 5G network in Vancouver, Montreal, Calgary, Edmonton, and the Greater Toronto Area, and will continue to expand to an additional 26 markets across Canada throughout the remainder of the year. TELUS 5G will be available at no additional cost on TELUS Peace of Mind plans with endless data and no overage fees.

“Our team understands the critical importance of connectivity for all Canadians, particularly given the new reality imposed by the global health emergency. As the first phase of our 5G rollout, we are pleased to offer citizens access to the next generation of wireless technology that will profoundly enhance the way we connect to information, resources and one another,” said Darren Entwistle, President and CEO, TELUS. “Building on our consistently world-leading technology, our 5G network will bridge digital divides and drive innovation across businesses, government, healthcare, education and social pursuits, whilst creating an estimated 250,000 jobs and contributing $40 billion annually to Canada’s economy. This critical development in our 5G ecosystem is a testament to our team’s skill, innovation and grit in building a world-leading 5G experience in Canada from coast to coast, and from urban to rural.”

TELUS also announced it has selected Samsung as a network infrastructure partner, with the goal to provide transformational 5G mobile services for Canadians. Samsung Networks is a pioneer in the successful deployment of 5G end-to-end solutions ranging from chipset, radio, and core network to cloud. The company has been supporting 5G commercial services in leading markets, including Korea, Japan, New Zealand, Canada and the U.S. TELUS previously announced it is also working with Ericsson and Nokia as partners in building its 5G network.

Businesses, consumers, and students with 5G network access will experience a network with peak speeds reaching up to a blistering 1.7 Gbps to support remote work, virtual health, and distance education, while inspiring technological innovations that will drive the Canadian economy into the future. TELUS’ 5G network, built on the foundation of TELUS’ award-winning 4G LTE network, will support the latest 5G-ready devices, including the Samsung Galaxy 5G S20 series, LG V60 ThinQ 5G Dual Screen and Motorola Edge+ starting at $0 upfront with TELUS Easy Payment.

“The promise of increased speeds, reliability, and capacity that 5G brings will change the way we live and work by fostering the development of Canadian innovation and technology while enabling growth across all verticals of our economy,” said Eros Spadotto, Executive Vice President, Technology Strategy and Business Transformation. “Our 5G network, built on the backbone of our PureFibre fibre optic infrastructure, will bring Canadians in Canada the fastest, most robust communications technology in the world that will set the foundation of Smart Cities and industry 4.0, autonomous vehicles, next generation virtual healthcare, immersive education, agriculture technology and next level gaming.”

Since 2000, TELUS has invested nearly $200 billion in wireless and fibre optic network infrastructure, spectrum and operations to enhance the coverage, speed, and reliability of its networks to connect customers across Canada. TELUS has committed to investing an additional $40 billion over the next three years to support the roll out of its 5G network which will enhance innovation and help drive digital development across industries in a new age of connectedness.

In a recent independent speed test from UK-based OpenSignal, TELUS’ average 4G LTE download speeds were recorded at 75 mbps, which is significantly faster than South Korea’s average of 59 mbps on their 5G networks. TELUS has also been heralded for top network speeds, resiliency, and latency by additional third parties including Tutela, J.D. Power, Ookla, and PCMag.