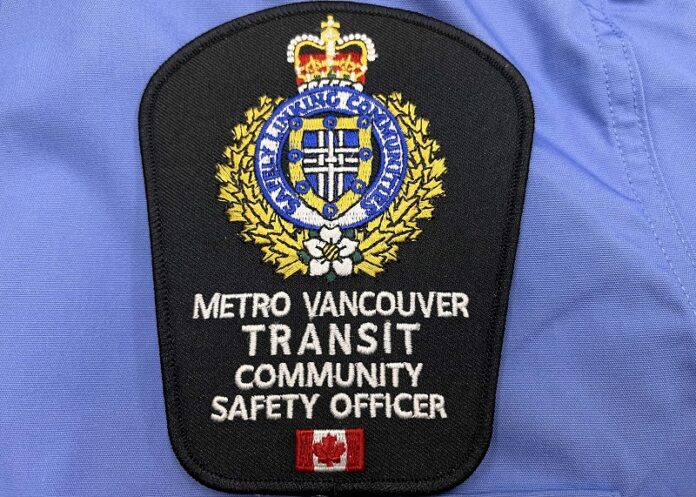 STARTING next year, commuters can expect to see a new uniform on the transit system as Metro Vancouver Transit Police introduce a Community Safety Officer program.

Community Safety Officers will be a new category of frontline Transit Police employees who will supplement patrol police officers. They will provide additional uniformed visibility on the transit system and address low risk incidents that do not necessarily require the powers and tools of a police officer.
In addition to regular patrol duties, Community Safety Officers will assist with tasks such as community engagement, transit safety education, collection of evidence, perimeter security at police incidents, crowd control, fare enforcement, and support at major events and emergencies, along with other responsibilities.