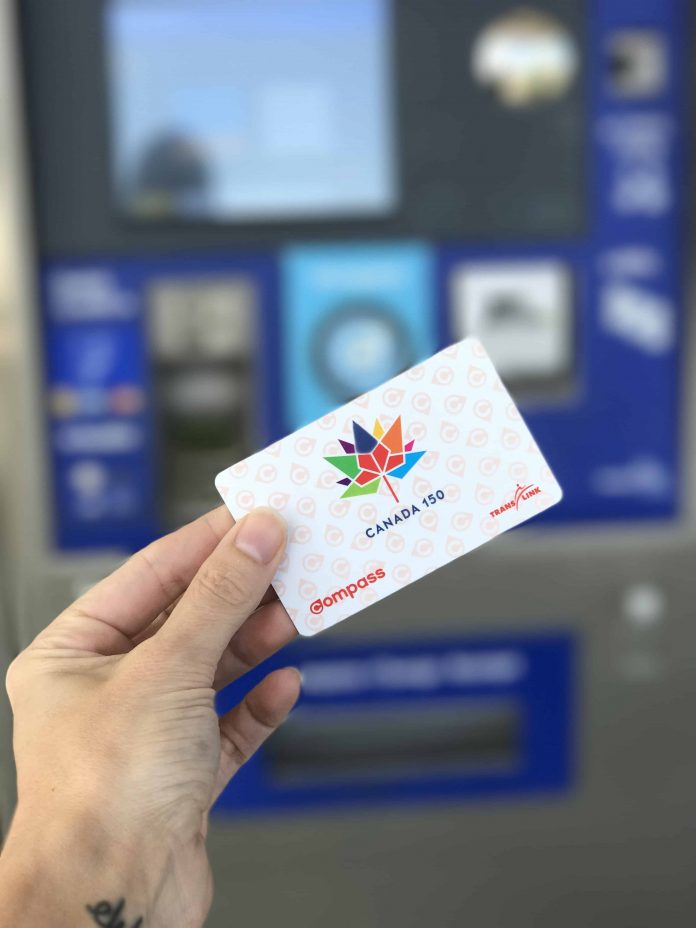 TO make it easier for people to plan ahead and take transit around Metro Vancouver this Canada Day weekend, TransLink will provide extra service and extended hours for its customers.

TransLink has added the following changes to their system for Saturday, July 1 only:

At Waterfront Station, access is being modified to ensure customer comfort and safety during crowded periods:

Customers are also encouraged to visit TransLink at the Compass Customer Service Centre at Stadium-Chinatown Station on Canada Day from noon until 6 p.m. for treats and the opportunity to purchase limited-edition Canada 150 Compass Cards. In celebration of Canada’s 150th anniversary of Confederation, TransLink released 20,000 limited edition cards.

On Sunday, July 2, extra transit service will operate throughout the day and into the evening. West Coast Express will not operate. For specific transit details for bus, SeaBus, SkyTrain and Canada Line, visit translink.ca/alerts or @TransLink on Twitter for real-time updates.

As a reminder, transit fares will increase starting July 1 to help support the largest transit expansion in almost a decade. For details, visit translink.ca/farechange.

For transit service information during the Canada Day celebrations, sign up for Transit Alerts at translink.ca/alerts, visit holiday service, follow TransLink on Twitter @TransLink or call Customer Service at 604.953.3333.