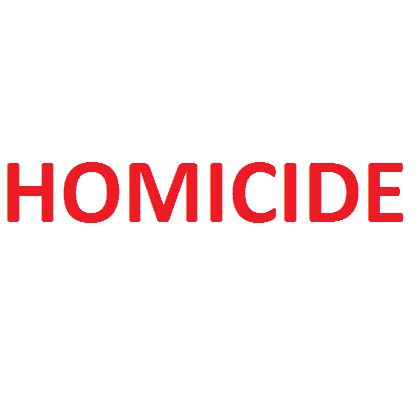 Just after 8:30 p.m. on April 16, Vancouver Police received several 9-1-1 calls reporting shots being fired in the area of West 4th Avenue and Burrard Street. The suspect fled before officers arrived. Kumar died at the scene.

Media reports said he had been shot inside a silver-coloured BMW SUV parked near a restaurant. The windshield was riddled with bullets.

“Based on the circumstances surrounding the shooting, this appears to have been a targeted homicide,” said Constable Jason Doucette. “Although it’s very early in the investigation and we are still working to identify a motive, I can confirm that Mr. Kumar was not known to police and does not have any obvious connections to a criminal lifestyle.”

There were initial reports of a vehicle driving out of the area immediately after the shooting. Officers were called to a vehicle fire just before midnight on West 22nd Avenue at Yew Street. Although the vehicle has not been directly linked to the shooting, officers have seized it pending further investigation.

This is the city’s fourth homicide of 2019. No arrests have been made.