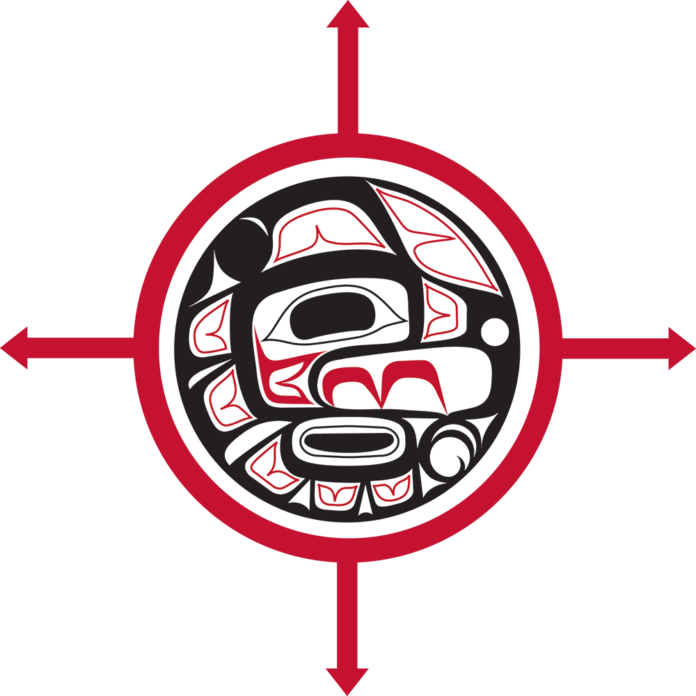 Xʷməθkʷəy̓əm (Musqueam), Sḵwx̱wú7mesh (Squamish) and səl̓ilwətaʔɬ/sel̓ílwitulh (Tsleil-Waututh)/Vancouver: The Union of BC Indian Chiefs (UBCIC) said in a statement on Sunday that it acknowledges National Indigenous Peoples’ Day and applauds the continued leadership and fortitude of Indigenous peoples across Turtle Island.

It said: “Despite continued opposition, Indigenous peoples stand at the forefront of defending our lands, territories, and environment for future generations. Today, UBCIC celebrates what has been gained, grieves those who have been lost, and affirms once more our commitment to the common fight for the recognition of Indigenous rights and respect for our cultures and societies.

“Forged in the wake of Mohawk and Ojibway resistance to colonial oppression in the Oka and Ipperwash conflicts, respectively, this day represents unity and recognition of all Indigenous peoples. UBCIC is calling on Canada to live up to its promises of justice, recognition, and reconciliation, urging any celebration of National Indigenous Peoples Day from the Government be accompanied by concrete steps for change.”

Kukpi7 Judy Wilson, Secretary-Treasurer of UBCIC, said: “On National Indigenous Peoples Day, we celebrate the vast achievements of Indigenous peoples, and we call attention to the injustices still to be corrected. This year marked the monumental passage of the British Columbia Declaration on the Rights of Indigenous Peoples Act, affirming the minimum standards for our collective rights, and offering a path toward improving our Government-to-Government relationship. We recognize this work is ongoing, and call attention to the as-yet-unfulfilled promises of the Government of Canada to implement the Declaration federally. This failure, and the failure of Canada to meaningfully implement the Calls for Justice of the National Inquiry in Missing and Murdered Indigenous Women released one year ago this month are violent in consequence. Indigenous women and girls are integral and cherished members of our society, and we call on Canada to honour them through action this Indigenous Peoples Day.”

Chief Don Tom, Vice President of UBCIC, added: “This year, the context surrounding National Indigenous Peoples’ Day is unique. A global pandemic has exposed and intensified the pre-existing socioeconomic inequities and injustices that Indigenous peoples across Turtle Island have confronted since colonization. The pandemic has forced us to develop and adjust to new approaches to everyday life, and to support our communities in different ways. Despite the numerous challenges they are facing, First Nations’ leaders are enforcing their jurisdiction and preventing the spread of the pandemic to their Nations with great innovation and tenacity. We call on Canada to uphold First Nations jurisdiction and increase the funding available for Indigenous communities recovering from COVID-19 in celebration of Indigenous Peoples Day.”

Grand Chief Stewart Phillip, President of UBCIC, said: ”We are witnessing a global movement against racialized police violence, while mourning continued losses to it in our communities. Indigenous peoples share linked legacies of oppression with Black people, with policing having originated as a tool of enslavement and of genocide. The Government of Canada has for too long silenced and ignored the voices of Black and Indigenous leaders. We do not need flowery rhetoric, we do not need acknowledgement of our resilience, and we do not need more empty promises from Canada. In solidarity, we need to work to reimagine ‘justice’ and prevent further death at police hands, and we need a commitment to transformative change.”