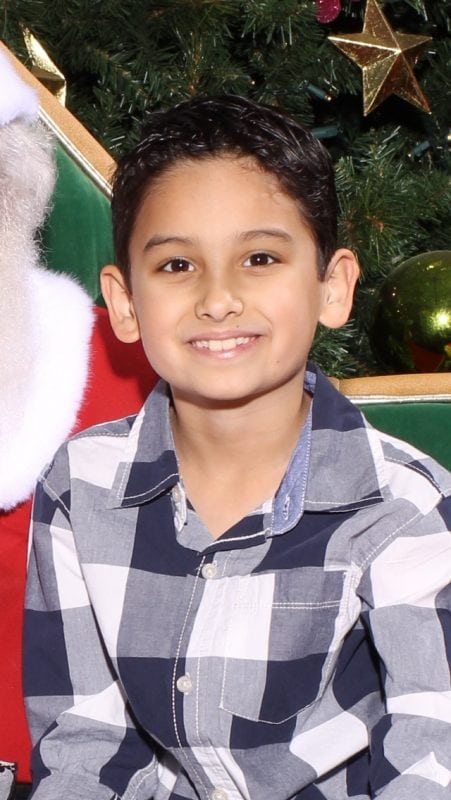 VANCOUVER Police are continuing the search for nine-year-old Emerson Cusworth who is believed to be with his mother, Shawana Chaudhary, 34, also known as Shawna. Chaudhary has allegedly abducted her son, contrary to a court imposed custody order.

Chaudhary may also be using her old legal name Virjinia  Leeman which could also be spelled Virginia Leman.  Police on Monday released an updated photo of Emerson and also announced that investigators have information to believe that Emerson’s appearance could have changed and his hair may have been dyed.  Chaudhary may have also changed her appearance.

Emerson’s father called police after he went to pick up his son Friday after school, as per his court ordered parenting time, but Emerson was not there. The last confirmed sighting of Emerson was with his mother and his sister in the morning of Friday, March 9.

On Sunday, Police said they believed Chaudhary made plans to be away from home for an extended period, and could be traveling with the two children and one or two dogs. There is no indication that either child has been harmed or is in imminent danger.

Police said they were not releasing additional information about the daughter at this time as there is no information to suggest that she is the subject of a court order.

This investigation remains ongoing and there is no additional information to release at this time.