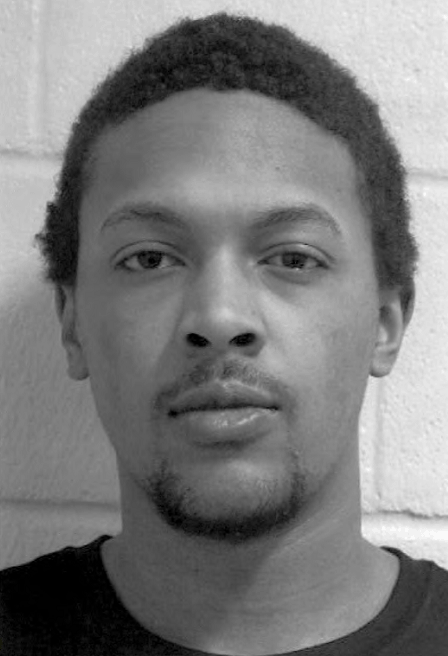 Crown Counsel has approved 12 charges against Pikientio, ranging from drug offences to participating in a criminal organization. Officers have not been able to locate him.

“Mr. Pikientio has outstanding warrants in at least three different cities in the Lower Mainland and we believe he is taking steps to avoid being arrested,” said Constable Jason Doucette on Thursday. “We are confident someone will recognize him, and we would like them to call 9-1-1 right away.”

Anduele Pikientio is black, 5’10” tall, and weighs 146 pounds. He has short, curly black hair and brown eyes. His last known address was in Richmond.

Anyone who sees Pikientio, or knows his whereabouts, is asked not to approach him and to call 9-1-1 immediately. Tips can be shared anonymously by calling CrimeStoppers at 1-800-222-8477.