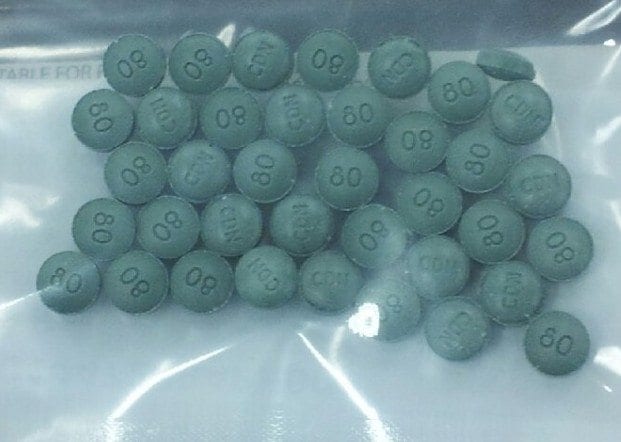 VANCOUVER Fire and Rescue Services has responded to more than 6,000 overdose calls this year, up 28% from the previous year with a month remaining in 2017. This high volume is putting a continued strain on services and front-line workers.
For the period of November 27 to December 3, Vancouver Fire and Rescue Services responded to 81 overdose calls. For the same period, Vancouver Police Department (VPD) reported a suspected five overdose deaths, four of which occurred outside the Downtown Eastside, highlighting the need for extended services and supports across the City.
“The latest statistics on overdose deaths highlight the magnitude of the horrific opioid crisis that is tearing through our city, province and country,” said Vancouver Mayor Gregor Robertson. “Far too many precious lives have already been lost to preventable overdoses and too many families are grieving. While I commend and want to thank our heroic first responders, City staff and community service workers for their extraordinary efforts to save lives, the impact is taking a significant toll on them. We will continue to push hard for significant investments and a coordinated national response by all orders of government – including other municipalities, federal and provincial governments and First Nations – to end this tragic epidemic.”
The City said it is encouraged by last week’s announcement by the Government of British Columbia for the creation of a new Overdose Emergency Response Centre that will include a core team of experts and full-time staff bringing together provincial, health authority, municipal, Indigenous and law enforcement resources. The development of this program addresses the severity of the crisis with an escalated response from the Province. The program will be driven by data at a local level, which will address the specific needs of each community. The centre will be based at Vancouver General Hospital.
It is at the community level that awareness and harm reduction supports are crucial. Just this past week, the Globe and Mail reported on Vancouver BIAs taking up unlikely role as advocates during this crisis.
Toxicology reports on the most recent deaths are not yet complete, and final overdose death numbers need to be confirmed by the BC Coroners Service.