ON January 7, 1981, four construction workers left home to go to work. They would never come back to their families. Carpenters Gunther Couvreux, Brian Stevenson, Donald Davis and Yrjo Mitrunen plunged 36 floors to their deaths when their fly form on the Bentall IV tower in Vancouver collapsed.

The accident was catastrophic and the deaths tragic. But 42 years later, they’re also symbolic of the death that continues in the construction sector to this day, says the BC Building Trades Council.

Thirty construction workers died on the job according to the latest annual numbers from WorkSafeBC (accepted claims). That’s an average of one construction worker dead every 12 days of the year. The industry is still rife with danger. And that danger is too often deadly.

“Thousands of people dedicate their lives to building the infrastructure British Columbians depend upon. They deserve the highest safety standards so that this essential but also sometimes dangerous work does not become deadly,” said Brynn Bourke, Executive Director of the BC Building Trades Council.

In the years since the Bentall tragedy, more than 1,100 B.C. construction workers have died due to workplace trauma or disease. Of the 30 work-related deaths in the construction industry in 2021, 17 were exposure-related and 13 were due to trauma.

“We start every new year at the Bentall memorial by recommitting ourselves to better, safer workplaces,” said Bourke. “We can and must do better to stop exposure and trauma-related deaths in the construction industry.”

On Friday, January 6, the BC Building Trades along with families of the Bentall tragedy and political leaders, memorialized all workers who have died at work in the construction industry with an event outside the Bentall IV tower. 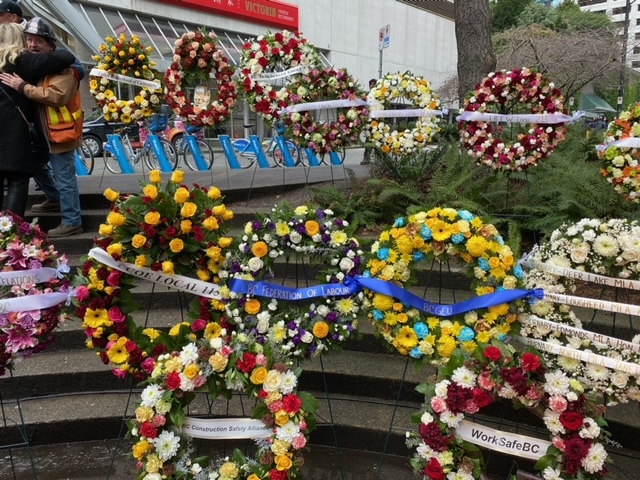 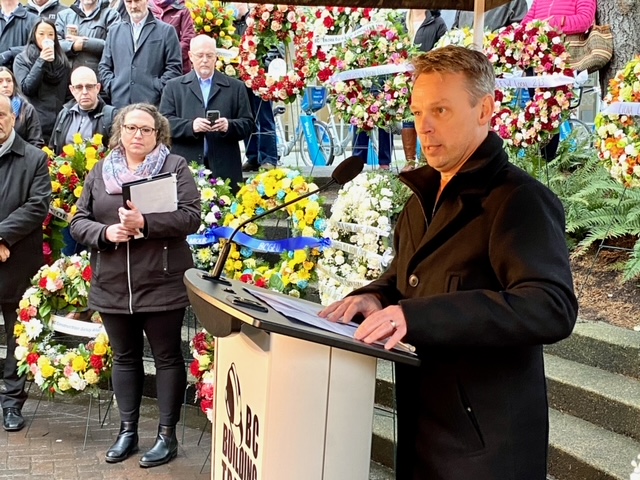 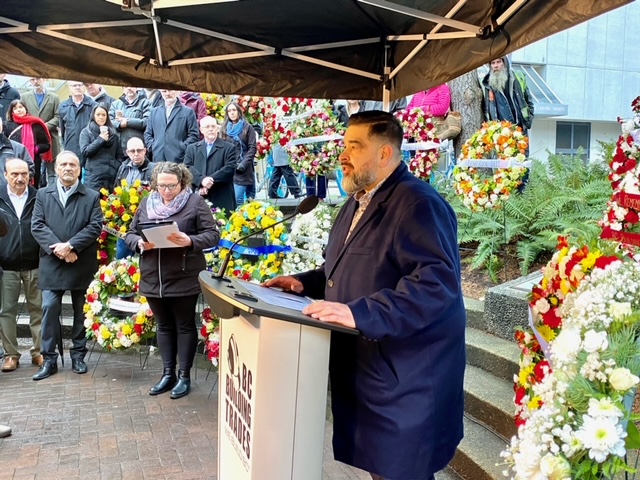