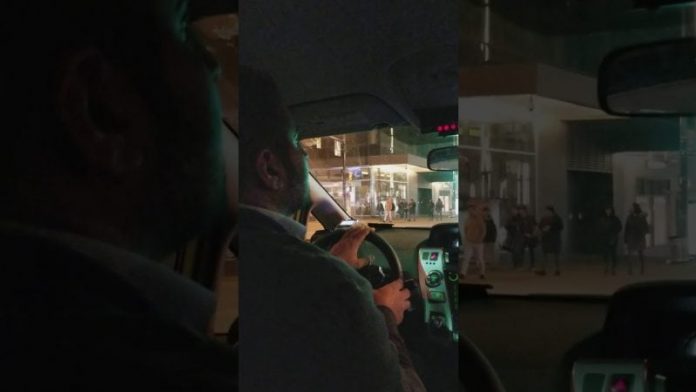 A Yellow Cab driver has been suspended for not taking a man to his New Westminster home from Downtown Vancouver because it was “too far.”

The passenger, Kuldip Gill, recorded his conversation with the driver on his cellphone. He was headed home after a Christmas party at the Commodore Ballroom around 10:30 p.m. on Friday.

Gill asked the driver if the reason he didn’t want to drive him to New Westminster was because it was too far, and he replied: “Too far, man!”

Drivers can only refuse to take a passenger if it’s to protect their own safety. Later, the driver resorts to accusing Gill of being too drunk in order to justify his refusal.

Yellow Cab general manager Carolyn Bauer told the media that the driver’s conduct was not acceptable and that he had been suspended and could face discipline that could include being fired.

The video that was posted on Youtube has elicited calls for bringing Uber to Vancouver.  Some of the comments are racist. The video has now been removed from Youtube.