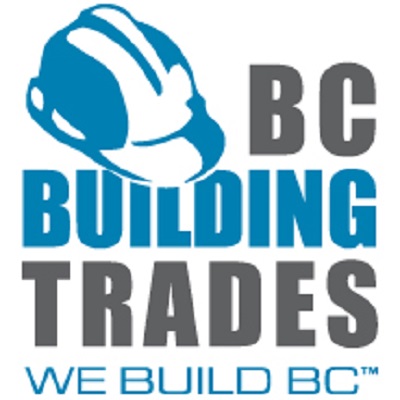 A new survey finds that most British Columbians support compulsory certification of the skilled trades and believe certification will make the construction industry safer.

Meanwhile, 89 per cent of British Columbians believe compulsory trades will build consumer confidence and an expectation of quality workmanship.

The BC NDP government has committed to restoring compulsory trades. The poll also found that 94 per cent of British Columbians consider the government’s initiative either very or moderately important. Interestingly, women and residents 55 and over were more likely to consider the initiative “very important.”

The online survey polled 800 adults in B.C. Results are considered correct plus or minus 3.5 percentage points 19 times out of 20.