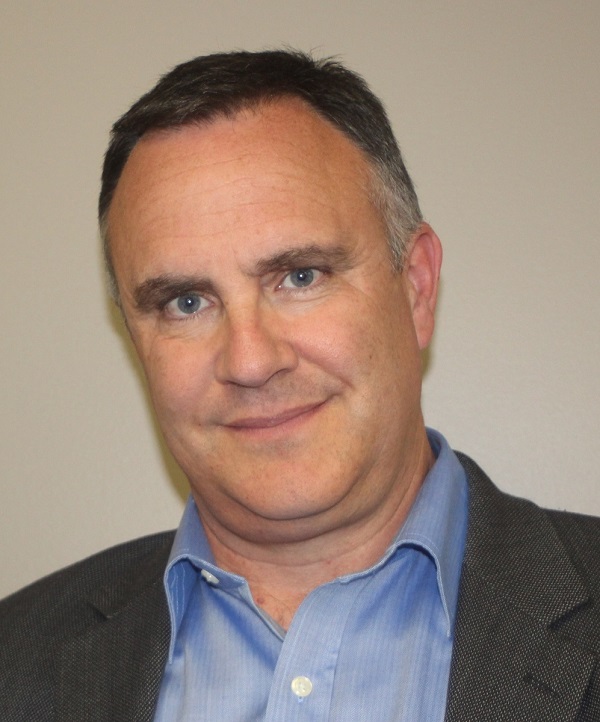 EARLIER this month, the Metro Vancouver Board endorsed an eight-lane immersed tube tunnel as its preferred replacement option for the existing George Massey Tunnel (GMT). The Board’s recommendation will now go to the Province, which has committed to public consultations in November and December. While it seems the decision is all but made, we continue to hope the Province will choose another option.

We’ve already heard many arguments opposed to the tunnel. Not only will it add extensive costs and delays to the project, it will have a significant environmental impact on the Fraser River. There’s also the fact that the eight-lane tunnel won’t address one of the main problems with the existing tunnel: congestion. With one transit lane in each direction, that leaves only three lanes for vehicles, which is what we have now for traffic travelling at peak periods in the rush-hour direction.

Notwithstanding all these concerns, and they are important ones, they don’t include another three major problems that are of critical concern to the road transportation industry: the tunnel’s impact on safety, affordability, and transportation-related emissions.

To start, it’s unclear how the proposed eight-lane tunnel option will address safety challenges associated with a tunnel crossing, given the high collision rate in the existing GMT and unsafe conditions for emergency responders. The provincial government’s 2016 health impact assessment of the GMT replacement project found that the stretch of road including the GMT, Steveston Highway and Highway 17A had a higher than average crash rate and that tunnel crashes tended to be more severe than crashes elsewhere on the Highway 99 corridor. We also know a 2015 report estimated that a bridge option could reduce the frequency of collisions by approximately 35 percent. And building a new tunnel, even with improved geometrics, can’t completely resolve these safety concerns for either emergency responders or motorists. For example, fires resulting from a crash will lower visibility and air quality, making conditions much more dangerous than on a bridge, even in a better-designed tunnel.

The tunnel also creates congestion-related delays, unpredictable travel times, and it can’t accommodate oversized shipments or trucks carrying dangerous goods such as fuel. This affects affordability and emissions because all these limitations force some heavy trucks to use alternate routes. The result is trucks incurring additional travel time and fuel consumption, creating congestion on other routes, and ultimately generating higher transportation costs and emissions. With a new tunnel a minimum of five years away there will be no congestion relief for some time, and we expect any tunnel to include the same restrictions on oversized cargo and dangerous goods. It’s no wonder some businesses are considering relocating from communities like Richmond to avoid extra costs and delays, taking local jobs with them.

From a goods movement perspective, the BC Trucking Association (BCTA) would prefer a replacement bridge because it’s safest for road users and emergency personnel, it will improve efficiency and affordability by reducing transportation-related costs, and less congestion will also mean fewer emissions. But this project also raises a persistent and troubling theme in the way important decisions on transportation infrastructure are made in the Lower Mainland: efficient goods movement is not a major consideration.

In this case, goods movement through the George Massey crossing seems to have been an afterthought. This is surprising and unfortunate considering the trucking industry transports approximately 90 percent of all consumer goods and the importance of goods movement to the regional economy – and to BC’s economy as a whole. Case in point is the claim from the 2018 Independent Technical Review that there will be congestion in the new tunnel by 2045. The Review justified this because it will encourage drivers of single occupancy vehicles to shift to other modes of transportation. I don’t know how this will help commercial vehicles, because goods can’t take transit. If we want a safe, efficient and affordable transportation system, we need to start making goods movement a real part of these conversations.