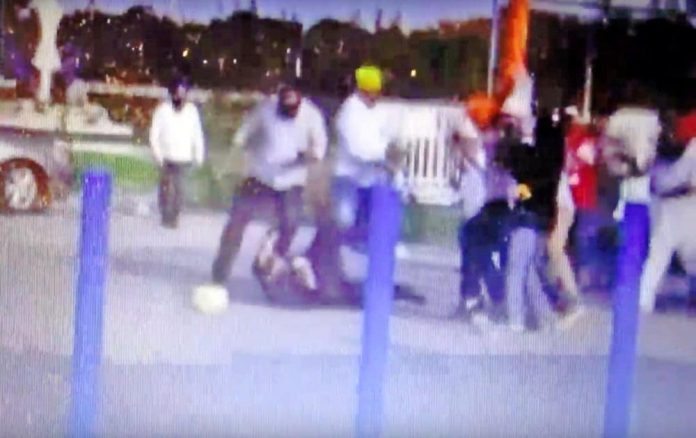 THE World Sikh Organization of Canada on Monday condemned the violence that took place Saturday at the Yuba City Gurdwara in California in which Delhi Sikh Gurdwara Management Committee President Manjit Singh GK was assaulted outside the gurdwara.

WSO President Mukhbir Singh said: “We condemn the violence that took place at Yuba City Gurdwara on Saturday.  Differences of political and religious opinion must be discussed and debated but there can be no tolerance for violence or intimidation.  The Sikh community will not allow gurdwaras to become venues for physical altercations between disputing parties.  We call on all sides to avoid provocative language and threats and to engage in a constructive dialogue.”

The Times of India newspaper reported: “The Akali Dal leader was punched and kicked by some people hurling abuses and raising slogans of Khalistan. In the attack, even his turban fell off while one of his associates sustained a fracture.”

The newspaper said police arrested three persons, but released them later. Video clips of the attack have been circulating social media.

Manjit Singh GK was also attacked in the parking lot of a gurdwara in New York. His turban came off as he fell. Some people intervened and took his to safety, according to the newspaper.