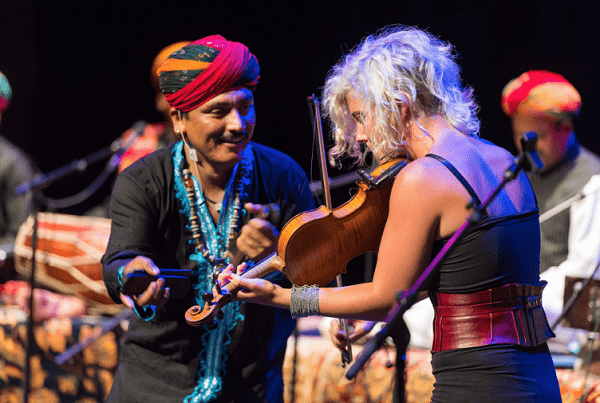 THE 8th annual Indian Summer Festival returns to Vancouver, bringing global arts and culture to venues across the city from July 5 to 15. A continent-spanning range of award-winning artists, world-renowned musicians and international visionaries will collaborate at inclusive, multi-arts events that will entertain audiences, and encourage intercultural dialogue.

“To celebrate our 8th year, we’ve taken on our biggest theme yet” says Sirish Rao, Indian Summer Festival Artistic Director. “Mythmaking explores ten centuries of human imagination by presenting story-telling in all its many forms. As ever, our approach includes unexpected pairings of the local with the international, traditional with contemporary, from the inheritors of ancient oral storytelling traditions to some of the world’s sharpest journalists guiding us through the contemporary mythmaking that is fake news.”

First round of lineup announcements:

More exciting additions to the festival lineup to be announced in the coming weeks.

Established in 2011, Indian Summer Festival is a multi-disciplinary arts festival ‘where worlds meet’ in Vancouver. The festival fosters true curatorial risk-taking by bringing unexpected genres together, and focusing on artistic collaboration between the finest artists and visionaries from Canada, South Asia and beyond. It is produced by Indian Summer Arts Society, a not-for-profit charitable arts organization based in Vancouver, Canada. Its mission is to offer daring, multi-arts events that bring together diverse artists, audiences and artists in a spirit of global dialogue and citizenship.