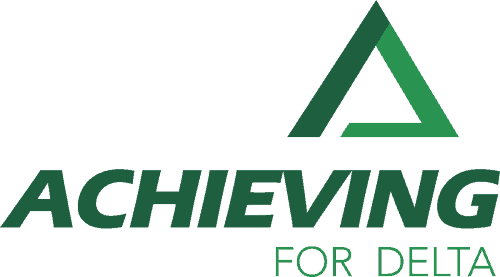 FOR some parents in Delta, with an increasing number of out-of-district students filling up Delta classrooms, this September has been marked by frustration – and Achieving for Delta’s school board slate is calling for new policies designed to put Delta Families First.

“It’s hard enough being a parent – between work, appointments, and sitting in traffic, commuting out of the way to send your child to school because your local classroom is full is unacceptable,” said school board candidate Sujay Nazareth. “We need make life easier for young families in Delta – and that’s exactly what Achieving for Delta will do for the 2019/20 school year if elected on October 20.”

“We will put an end to this current school board’s longstanding practice of putting revenue from out-of-district students before local children by introducing a Delta Families First policy. It’s only fair, and it’s what we owe to families living and paying taxes in Delta,” added Daniel Boisvert, also running for school board on George Harvie’s Achieving for Delta slate.

The slate’s three-tiered registration policy will prioritize students living within the school’s catchment area first, with second priority going to Delta students more broadly. If space is still available, only then would students from outside of the district be eligible to enroll.

Achieving for Delta’s mayoral candidate Harvie also announced that he will implement a similar policy for Delta’s recreational programs, citing complaints from residents who’ve reported difficulty registering due to classes being full from out-of-town applicants. This policy would see the current early-bird period of three days set aside for Delta residents extended to two weeks before allowing those outside of the city to register.

“I’ve heard loud and clear that three days to register is not enough time for busy, working families,” said Harvie. “Not only will we extend this period to two weeks – we will work with our Parks, Recreation, and Culture Commission to look at a user fee structure that is higher for out-of-Delta residents.”

The slate’s Delta Families First policy comes with the release of Achieving for Delta’s school board platform, which includes commitments to: keep Delta schools and children safe; deliver on much-needed track and turf upgrades; ensure that every dollar available is invested in students and the classroom; and work collaboratively to bring open lines of access and communication between teachers, parents, and elected officials.