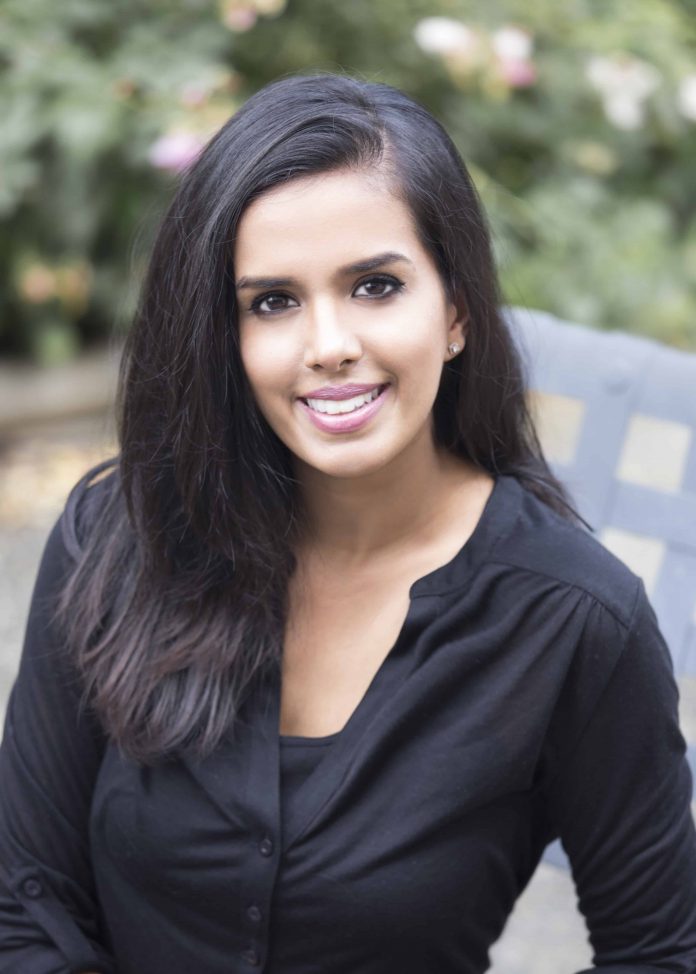 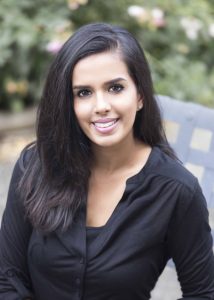 WHAT is it like to live in Surrey as an Indo-Canadian girl?

“Even though it’s a fictional novel, the character deals with some pretty heavy stuff and you can’t deny that it takes place in our community more than we’d like to admit,” said Lit. “Things people usually sweep under the rug.”

Lit lives in Surrey with her husband and two-year-old son and helps run the family business. Although her BA in psychology may seem a far cry from emerging novelist, according to Lit, the critical analysis skills she developed during her time at KPU were instrumental in her writing process.

“Chasing Kismet most definitely pulls from the intellectual resources I was able to refine during my time at KPU,” said Lit. “The ability to pay attention to detail (learned from writing countless papers and exams) is an asset which can be applied to many art forms—including writing a novel.”

As an Indo-Canadian woman, Lit writes from her personal experiences and observations of the South Asian community in Surrey and from her original hometown of Prince George. The novel reflects the current cultural climate in Surrey’s Indian community, from the intricacies of family and community dynamics, including arranged marriage, to the lack of mental health support shown through one character’s struggle with alcoholism.

“This is our heritage, our culture,” says Lit. “Unfortunately, nothing changes until you start talking about it so it’s time to start talking. My book expresses several common community issues, which require attention. I hope to use literature to invoke change and spark a conversation.”

Lit will read a passage from Chasing Kismet and answer questions on her work at the book’s launch June 19 at KPU’s Surrey campus in the atrium of the Surrey Main building (12666 72nd Avenue, Surrey) from 11:30 a.m. to 12:30 p.m. This event is free and open to the public. For more information and to RSVP, visit kpu.ca/chasing-kismet.

“From graduating with an arts degree in 2012 to debuting her novel five years later at KPU, Amrita continues to be part of the KPU family,” said Diane Purvey, Dean of the Arts Faculty. “We’re proud to celebrate and support the achievements of our students, even long after they graduate.”