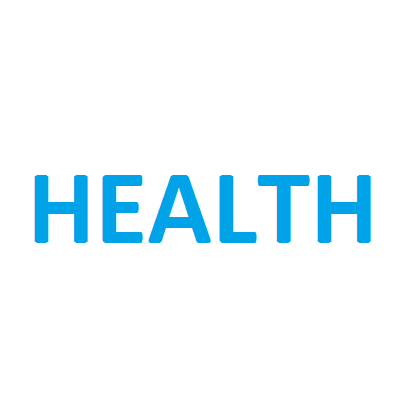 ON the occasion of World AIDS Day, British Columbia has reached new milestones in preventing HIV infections and improving the quality of life for people living with HIV, the Province said on Tuesday.

B.C. has surpassed a UNAIDS target and has seen a greater than 90% decrease in people living with and dying from AIDS. New HIV diagnoses have reached the lowest level, down by approximately 80% from the peak in 1987, when over 900 cases yearly were diagnosed in B.C.

In addition, a new walk-in clinic on Vancouver’s Downtown Eastside is now open to support people living with HIV, opioid addictions, mental health and other health issues, including hepatitis C. The clinic is named Hope to Health Research and Innovation.

“As we commemorate World AIDS Day, I want to remember all those we have lost to the AIDS epidemic and celebrate the progress we have made against this formidable disease,” said Adrian Dix, Minister of Health. “We can be proud of what the province, with the BC Centre for Excellence in HIV/AIDS, has achieved. The world looks to us as a leader, and we constantly strive to provide the best care possible. Landmarks like this don’t come around often in the world, and it’s evidence of the best and brightest minds coming together to solve the challenge of HIV transmission.”

People can walk into the clinic without an appointment to see a nurse, social worker or a doctor, as needed. The clinic can support people accessing medication for HIV and hepatitis C, as well as methadone and suboxone for opioid addictions. Take-home naloxone kits for treating overdoses from opioids such as fentanyl are also available. Other services include referral for treatment, counselling and other health services.

A clinical team of 10.5 full-time equivalent doctors, nurses, social workers and peer support workers are providing care to patients at the clinic from 8:30 a.m. to 4:30 p.m., Monday to Friday.

* There are an estimated 7,560 British Columbians living with HIV.

* Since introducing Highly Active Antiretroviral Therapy (HAART), the number of annual cases of HIV has dropped from nearly 900 new cases in 1987 to approximately 150 in 2019.

* Pre-exposure prophylaxis (PrEP) is a daily oral antiretroviral medication that is highly effective in preventing new cases of HIV.

* B.C. has led Canada and the world in the implementation of the made-in-B.C. TasP strategy pioneered by the BC-CfE.

* The BC TasP strategy has been adopted by China, Brazil and Panama, among many other jurisdictions worldwide.

* Research by the BC-CfE shows gay, bisexual and other men who have sex with men are disproportionately affected by the HIV epidemic.

* Since 1996, HAART, available for free to eligible B.C. residents, has transformed HIV from a deadly disease into a life-long manageable condition.

* Close monitoring of the HIV-AIDS epidemic in B.C. allowed the BC-CfE to demonstrate that HAART has changed the lives of millions of those living with HIV, transforming it into a manageable disease with a better quality of life.

* Additionally, the centre was the first to postulate that an undetectable viral load, as a result of HAART use, would prevent HIV transmission. Further, BC-CfE determined that the expansion of services, including HAART, to all those living with HIV would save money.

* Over the subsequent decade, the BC-CfE developed the TasP related 90-90-90 target, as a means to facilitate implementation and monitoring of the strategy.

For more information about the province’s expanded coverage for pre-exposure prophylaxis visit: https://news.gov.bc.ca/releases/2019HLTH0039-000342

For more information about the BC Centre for Excellence in HIV/AIDS, visit: http://bccfe.ca/