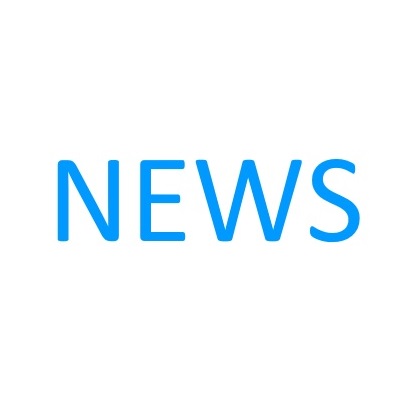 THE 2021 Census of Population took a snapshot of Canada’s 8.6 million couples. It revealed that the face of romantic relationships continues to become more diverse, and differs considerably across generations and regions of the country, Statistics Canada said on Wednesday.

The following are the highlights by Statistics Canada:

It has remained a constant over the last century that most adults aged 15 and older live with a spouse or partner. In 2021, 57% of adults were part of a couple, similar to the proportion exactly 100 years earlier, in 1921 (58%).

Owing largely to population aging, the median age of people in couples has increased over time. Additionally, as men are living longer on average than in the past, a higher percentage of women are remaining in couples at older ages. Over half (52%) of women aged 65 and older were in a couple in 2021, up from 41% in 1981.

Compared with previous generations, today’s younger adults are less likely to be living as part of a couple—as alternatives like living alone, with roommates or with parents have become more common. While more than two-thirds (68%) of people aged 25 to 29 were in a couple in 1981, this was the case for just under two-fifths (39%) of people in this age group in 2021.

From 1981 to 2021, the number of common-law couples increased by 447%, a much faster growth than that of married couples over the same period (+26%). Still, marriage remains the predominant type of union. In 2021, more than three-quarters (77%) of couples were married, with the remaining 23% living common law.

Among G7 countries, Canada has the highest share of couples that are living common law (23%), mainly due to the popularity of this type of union in Quebec—home to more than two-fifths (43%) of Canada’s common-law couples. Excluding Quebec, the share of common-law couples in Canada would have been 17% in 2021.

For the first time, the majority of couples in Nunavut (52%) were living common law in 2021. The prevalence of living common law in this territory reflects the much younger age structure of the population compared with other parts of Canada, but may also reflect cultural preferences.

The combined trends of population aging and decreasing fertility have resulted in relatively fewer couples with children living at home with them. Half (50%) of couples in 2021 had children of any age living with them, down from 51% in 2016 and 64% in 1981.

While living common law drops sharply after young adulthood in other provinces, this is not the case in Quebec. Furthermore, common-law couples in Quebec were more likely to have children living at home (49%) than their married counterparts (45%), as has been the case since 2011.

Among couples with children, those living in a common-law relationship were more than four times as likely to be stepfamilies (31%) as their married counterparts with children (7%), suggesting that parents may prefer to live common law when they re-partner.

Statistics Canada on Wednesday released census information on the gender diversity status of couples for the first time. In 2021, of the 8.6 million couples in Canada, 32,205 included at least one transgender or non-binary person.

Same-gender couples, that is, couples in which there were either two women or two men, and both members were cisgender, numbered 95,435.

Together, same-gender, transgender or non-binary couples represented 1.5% of all couples in the country.