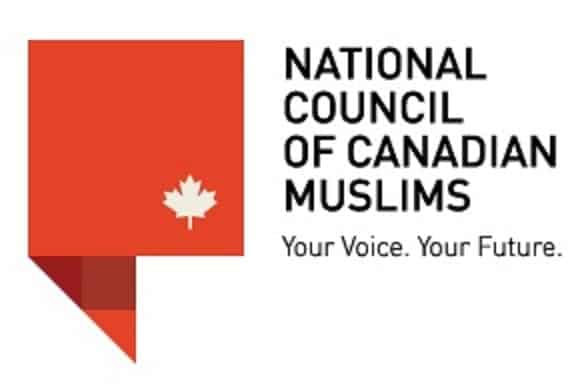 President of Quebec City mosque among those targeted in recent weeks
THE National Council of Canadian Muslims (NCCM) is raising concern about rising attacks targeting Canadian Muslim communities, including the firebombing of a car belonging to president of the same Quebec mosque where six worshippers were killed and many gravely injured in a terrorist attack last January.
“Canadian Muslims are preparing to celebrate Eid ul-Adha, one of two sacred Islamic holidays,” said NCCM Executive Director Ihsaan Gardee on Thursday. “But news of hate incidents and attacks targeting Muslims continue to be reported across the country, putting a chill on what is meant to be a time of joy and celebration.
“We call on our elected representatives and law enforcement authorities to forcefully condemn all forms of hatred and racism, including Islamophobia, and to stand in solidarity with all targeted communities.”
According to media reports, the vehicle belonging to Mohamed Labidi, President of Quebec Islamic Cultural Centre, was torched just 36 hours after the local Muslim community and Quebec City Mayor Régis Labeaume announced the purchase of city-owned land for a cemetery on August 6.
“This attack is deeply disturbing, particularly as it happened just hours after news that the Quebec City Muslim community had finally acquired land for a cemetery where they could bury their deceased loved ones,” said NCCM Communications Director Amira Elghawaby.
“Having spent time with their community earlier this month, we can say unequivocally that the community is still deeply traumatized by the attack on January 29, along with the hateful incidents they continue to endure.”
According to the NCCM, more anti-Muslim hate incidents have been reported in the month of August in Canada than any other month so far in 2017.  Incidents include death threats, acts of vandalism, and harassment.
The United Nations Committee on the Elimination of Racial Discrimination recently expressed concern about the rise in hate crimes targeting Canadian Muslims.
“It’s clearly time for all levels of government to immediately address the phenomenon of growing far-right and white supremacist extremism,” said Elghawaby.
An open letter released in February by the NCCM and endorsed by over 100 national and local organizations, alongside community leaders and academics, provides several key recommendations on the way forward.
“As we mark the end of the Hajj with celebration, Canadian Muslims know that these cowardly acts of hate do not represent the views of the vast majority of fellow Canadians,” said Gardee. “It’s unfortunate that a minority of misguided individuals seek to divide our society.  They will not succeed.”
Alberta’s Premier Rachel Notley delivered an Eid greeting to Canadian Muslims this week in which she specifically condemned Islamophobia.  Other provincial premiers, as well as the Prime Minister, have done the same on various occasions.
The NCCM’s Community Safety Guide provides tips and information about keeping Muslim institutions and congregations safe.   The organization maintains a database of reported hate crimes and incidents which are regularly updated on its online tracking map.