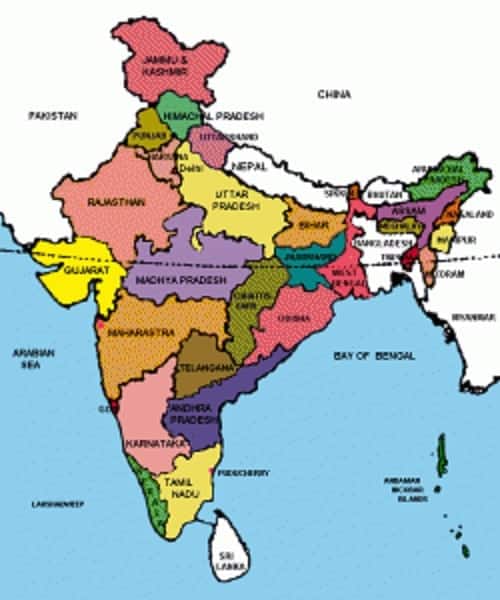 New Delhi (IANS): A set of Lok Sabha seats which are expected to be closely contested is turning out to be the big variable ahead of the counting of votes on Thursday.

These comprise at least 78 seats where the gap in vote share is likely to be less than 3 per cent, according to an India Today-Axis My India exit poll. These provide the grey area and could well turn the tide for the NDA or the UPA.

There are also 16 seats involving regional parties where the margin of victory is less than three per cent — seven of these involve the Samajwadi Party-Bahujan Samaj Party-Rashtriya Lok Dal mahagathbandhan in Uttar Pradesh, five involve the Trinamool Congress in West Bengal, three involve the YSR Congress Party in Andhra Pradesh and one involves the Telangana Rashtra Samiti in Telangana.

There are eight other seats where the vote share margin is extremely narrow, the poll says.

It is difficult to say which party could be the loser in these close contests. However, the BJP is the party to beat and exit polls have generally projected that the BJP would emerge as the single largest party in the elections. But, this might not mean a majority on its own as well in the Lok Sabha. In that scenario, slipping up on the seats where it is slightly ahead of its contenders could prove troublesome.

The BJP might not be a major contender in Andhra Pradesh and Telangana but it is in a straight fight with the SP-BSP-RLD mahagathbandhan in Uttar Pradesh and with the Trinamool Congress in West Bengal.

The opposition has toyed with the idea of consolidating the anti-BJP vote in the past. The Bihar mahagathbandhan for the assembly elections in the state in 2015 was a test of this, in which the combination proved successful against the BJP. The Kairana Lok Sabha by-election of May 2018 was significant because it was meant to be a test case for the opposition alliance against the BJP.

The subtext of the mahagathbandhan win in Kairana was that it was necessary for political parties to join hands to defeat the BJP. RLD’s Tabassum Hasan defeated Mriganka Singh of the BJP not by a massive margin but by a modest 44,618 votes.

The thin vote margin holds the following messages: first, that the BJP might have the edge but might not be out of the woods going by the exit poll projections, and, second that not having a good alliance could be a case of missed opportunity for the opposition parties.