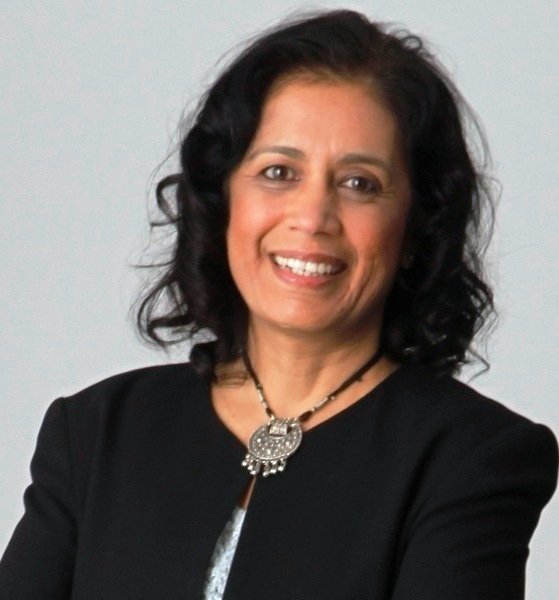 A recent announcement by Mike Farnworth, Minister of Public Safety and Solicitor General, has confirmed a funding support through its Civil Forfeiture Crime Prevention and Remediation Grants Program to a collaborative partnership to address prevention of youth violence and gang involvement. The announcement event on April 12 was hosted at MOSAIC, Surrey, and was moderated by MLA Rachna Singh and attended by Bruce Ralston, Minister of Jobs, Trades and Technology, Harry Bains, Minister of Labor, MLA Jagrup Brar and RCMP Inspector Baltej Dhillon.

This partnership will bring together select gurdwaras through the South Asian Community Coalition Against Youth Violence (SACCAYV) chaired by Balwant Sanghera, KPU, MOSAIC, City of Surrey, and CFSEU-BC (police anti-gang agency). Together, these partners have made a commitment to foster the well-being of our youth by building their strengths, by fostering traits that will protect them from the lures of entering the violent and criminal gang life.

The project titled” Strength-Based Gang Prevention Programming for Youth & Families” has two key features. One, the focus will be on prevention, on the positive development of youth by enhancing their existing strengths and building new strengths. Two, the project will see the merging of the academic research and community action.

Through a rigorous academic research led by KPU and conducted in our high schools and with at-risk youth, has identified a factor, notably character strengths, that separate two streams: Youth who stay away from violence and youth who remain vulnerable to the risk of moving into the path of violence. For example, 14-year-old youths, who had a high sense of gratitude, forgiveness, trust, and being true to self, were fighting less over time. These youth also had a high sense of humility, self-esteem, and life satisfaction, which are considered protective factors.  Even those youth who were already “at-risk” and had been already involved with the justice system (on probation) demonstrated that over six months those who had a high level of these character strengths had fewer police contacts and had a lower rate of reoffending.

How do we put this research knowledge into action?

The community wisdom and the will to act have played a major role in guiding this project’s effort to plan the development and implementation of youth programs derived from the research findings. In the past a pilot project was run at two Sikh temples; Gurdwara Dukh Nivaran Sahib in Surrey and Gurdwara Sahib Sukh Sagar in New Westminster. The presidents and youth program managers worked along the police and researchers to develop a systematic eight-week action course which was then offered to youth and families on Sunday afternoons at the gurdwaras.  The researchers tracked the course offering and viewed the pilot project favorably. Most noteworthy was the active participation of the Sikh leadership in ensuring the smooth delivery of the course.

The success of the present funding proposal was in part due to this past collaborative action. Now with the funding to support youth and family programs at participating gurdwaras, the enthusiasm and optimism remain high.

The participating gurdwaras will work with the project team members including the researchers to develop a weekly, total eight-sessions action course.  The gurdwaras will also share in the funding to hire program managers and provide incentives / small gifts to the youth and family members who attend each weekly session and complete the course by participating in activities planned for them. The guiding principles for the action course will be the inclusion of a variety of tasks that youth find interesting, provide leadership role to them, and focus on themes of character strengths and protective factors.

While the community continues to mourn the loss of young lives to criminal gangs, it is also  these shared concerns for the well-being of our youth that has brought our community together demanding action.  The action of course, demands that we all do our part as well. The project has offered this opportunity and the future looks bright.

While we have a commitment from two gurdwaras, if other gurdwaras wish to participate or wish to learn more about this project, please contact Balwant Sanghera.
Email: b_sanghera@yahoo.com
Cell: 604-836-8976