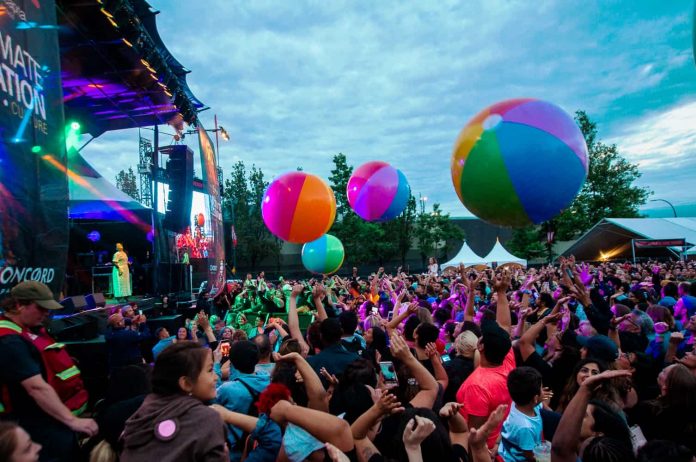 “The 10th anniversary of Fusion Festival was a true milestone for this made in Surrey celebration of diversity and culture. A record crowd came out this year to enjoy the top-notch 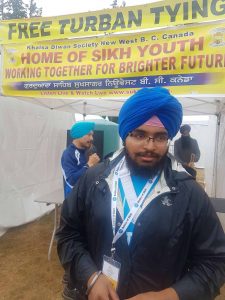 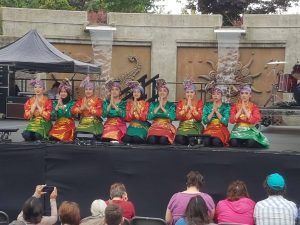 Gurkaran Singh provided  information regarding the meaning of the Sikh turban and the basics of Sikhi at his booth (see photos).

“At Coast Capital, supporting local, free events like Fusion Festival is one of the highlights of summer in Surrey,” said Wendy Lachance, Director, Community Leadership at Coast Capital Savings. “We have deep and long-standing roots in Surrey, and it’s exciting to explore the 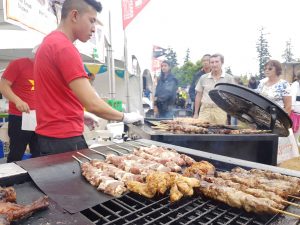 cultures of our local neighbourhoods. That’s why we’ve been the presenting sponsor since the festival’s very first year. Congratulations to the festival for 10 great years.” 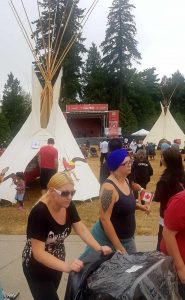 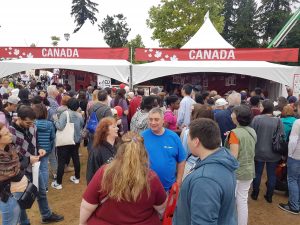 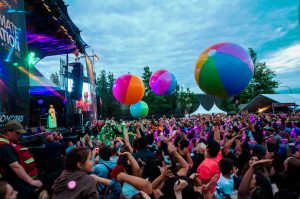 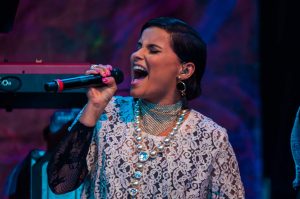 One killed, another injured in North Vancouver shooting (follow-up)

ON Wednesday at around 10:45 p.m., North Vancouver RCMP received a report of multiple shots fired in the area of the rear...
Read more

AFTER The VOICE took up the cause of bearded Sikh and other RCMP officers in an article titled "RCMP order bearded officers...
Read more

SURREY has received national recognition for its Coastal Flood Adaptation Strategy project from the Canadian Association of Municipal Administrators (CAMA).  The City has been presented with the...
Read more

One killed, another injured in North Vancouver shooting (follow-up)

Sikh and other bearded RCMP officers allowed to return to operational...