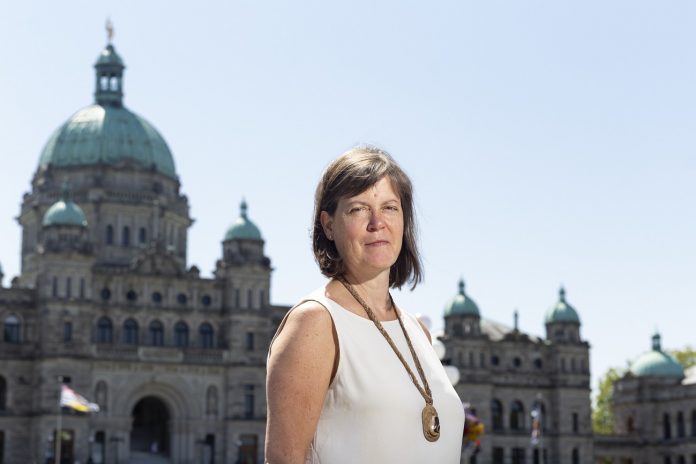 SEX scandals absorb voters in the United States and United Kingdom, but new research by University of Victoria political historian Penny Bryden shows that nothing gets under Canadians’ skin more than misspent taxpayers’ dollars.

Ahead of the federal election, Bryden has catalogued more than 1,000 scandals in Canada in the years since 1867 involving everything from the purchase of a $16 glass of orange juice to the sale of an amusement park owned by a provincial premier.

Bryden uncovers new scandals all the time—recent ones, but also historical scandals that left little trace in the public record—and she has found that, although sex scandals often generate significant attention in other countries such as the US and UK, Canadians are most upset when governments poorly handle taxpayers’ money.

“In Canada, we get outraged about misspent money more than anything else,” says Bryden. “Money is rarely far from the centre of a Canadian political scandal.”

The first major political scandal after Confederation took place in 1873 and resulted in the downfall of Sir John A. Macdonald and his Conservative government. More recently, a sponsorship scandal contributed to the downfall of the federal Liberals in 2006.

Bryden says Canadians were angry that federal money was being spent in Quebec as a way to shore up support for national unity. The Harper government that came into power as a result had its own scandals, Bryden adds, including one memorably focused on the cost of one glass of juice that then-minister Bev Oda charged to her expense account.

But what constitutes a political scandal in the first place? Bryden has organized her list into six categories—financial, crisis, loyalty, sex, security and entitlement—and has also determined that scandals have three components: a transgressive act; the attempted coverup; and, importantly, traction with the public.

The latter criterion means Bryden isn’t convinced the SNC-Lavalin affair, which resulted in the high-profile cabinet resignations and then expulsion of Jody Wilson-Raybould and Jane Philpott from the Liberal party, qualifies as a scandal.

“At present, I’m less certain about whether people care. But political parties can be hurt by things that aren’t scandals,” Bryden adds. Her current list exceeds 1,000 scandals and counting, with Bryden already halfway through an exhaustive five-year humanities research project funded through the Social Sciences and Humanities Research Council.

A database of her research will be made available so researchers in other fields can continue to identify and analyze Canadian political scandals. Bryden will also publish a book next year called Dirty Money, Secret Sex, which promises to shed light on broader Canadian political culture.

CHANGES to the Workers Compensation Act will provide better support to injured workers and their families and enhance WorkSafeBC's ability to investigate...
Read more