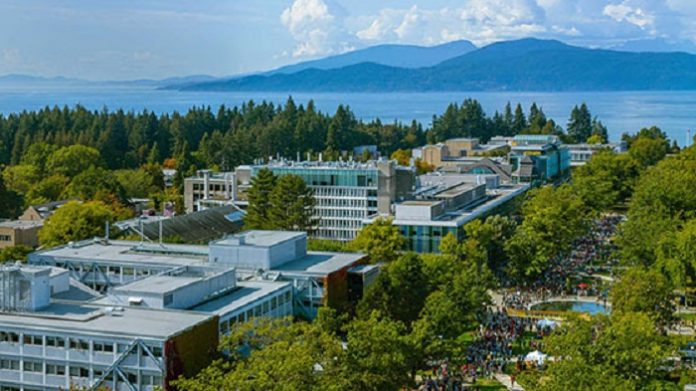 THE University of British Columbia continues to be recognized on the world stage, improving its ranking by three spots to 34th globally in the latest Times Higher Education World University Rankings, released on Wednesday.

UBC says its result is even more impressive in 2019 because THE World University Rankings includes more institutions than ever before – 1,396 across 92 countries and regions, up from 1,258 universities across 86 territories last year. Against this backdrop, UBC places in the top 2.5 per cent of universities ranked globally.

“I am proud of UBC’s global reputation, and I’m proud of our amazing faculty, students and staff who have made us among the best in the world,” said UBC President and Vice-Chancellor, Santa J. Ono.

UBC continues to hold the No. 2 position amongst the 30 Canadian ranked institutions. The University of Toronto is ranked 18th, while McGill is ranked 42nd.

Amongst public institutions, UBC stacks up even better in 19th position globally, up from 22nd last year, and seventh in North America, up from eighth in 2018.

This year, UBC’s ranking performance has been bolstered by reputation improvements with respect to both teaching and research excellence.

“For us, this is an encouraging recognition among our peers that UBC is developing the ideas that are changing the world and passing on those ground-breaking ideas and research findings,” said Gail Murphy, vice-president, research and innovation at UBC.

A link to the full Times Higher Education rankings is here.