Home Bollywood I have played Haseena to the best of my ability: Shraddha
Facebook
Twitter
WhatsApp
Email 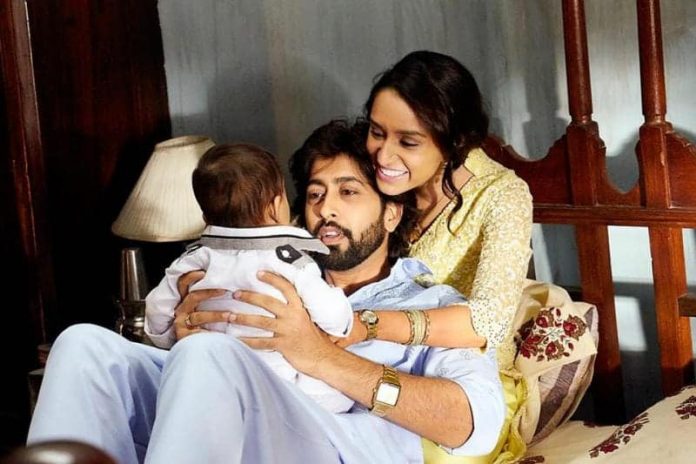 Mumbai (PTI): Shraddha Kapoor will be seen playing Haseena Parkar in the upcoming biopic and the actor says she has tried her best to do justice to the role.

The 30-year-old actor says as a team they have stayed true to the story of Dawood Ibrahim’s sister.

In an interview with PTI, Shraddha says, “I loved the story. It’s a real life character, who has suffered so much loss in her life. The film was challenging for me. And I have played the role of Haseena to the best of my ability.

“My approach towards doing this film was the same as any other film, it is based on the vision of the director and we have tried to stay true to the story and the character.”

The actor says she knew nothing about Haseena before coming onboard the project and director Apoorva Lakhia’s research helped her a lot.

“I knew nothing about her. From family members you get personal anecdotes, how the person is in real life, the personality traits. The insight from her (Haseena’s) family was valuable to try and understand how she needs to be portrayed on the big screen.

“Apoorva Lakhia had met her, spent time with her. He had the opportunity to meet her and understand her. Unfortunately, I could not (meet her) as she had passed away. Apoorva knew her character so well and it helped us a lot while doing the scenes.”

Shraddha says they are not passing any judgements in the film and acquired “holistic” approach in presenting Haseena’s life story on the silver screen.

“We have portrayed a holistic view of this lady, we have shown the angle of law, her own perspective and of other people, who she has encountered. Apoorva did all the research.

The audience is free to make their own judgement.”

The film will chronicle the journey of Haseena from teenage to the time when she was 40-year-old.

The actor says her endeavour was to get as close to Haseena as possible in terms of look.

“I tried my best to gain weight and I managed to gain seven-eight kilos. We took help of prosthetics to make me look like Haseena Parkar. I have tried to imbibe her mannerisms and the way she speaks, walks etc. It is entirely my voice, we have not doctored it.”

The film will see Shraddha’s actor brother Siddhanth Kapoor portray the role of Dawood Ibrahim. “Haseena Parkar” is set to release on September 22.