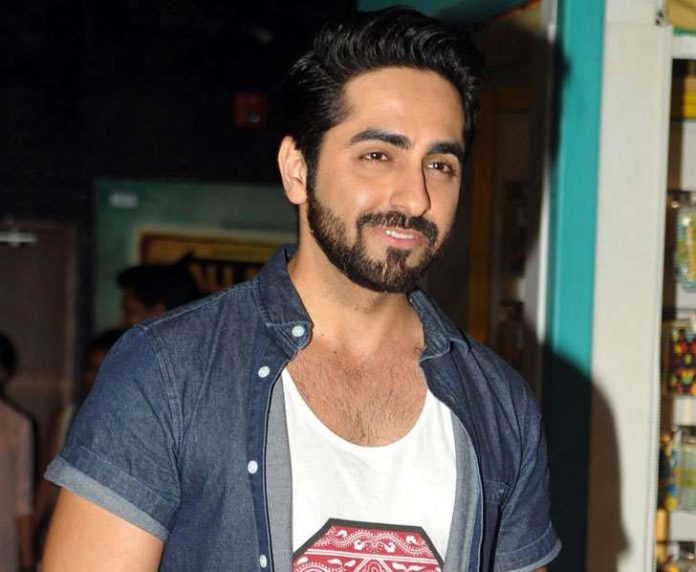 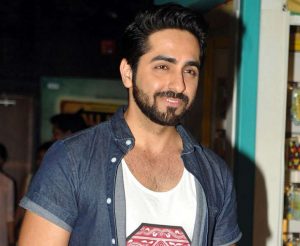 Mumbai (PTI): After playing relatable “good boy” roles in several films, Ayushmann Khurrana is thrilled about his next project with filmmaker Sriram Raghavan, which he says, will “shock” the audience.

The yet-to-be-titled thriller will reportedly feature Ayushmann as a blind concert pianist.

The actor says he has never really done films of diverse genres before, and is therefore excited about this one.

“I am glad I’ve taken my time. I have dabbled two different characters but I haven’t dabbled two genres. My films have been medium budget ones, set in small towns about middle class family where I play relatable good boy characters.

“I don’t want to change myself with every film. Let me settle for this and then I’ll do a makeover so that it should be a shocker for people. So as a character, this will definitely shock people,” Ayushmann tells PTI.

Though the actor is tight-lipped about the film, he confirms it is not titled “Shoot The Piano Player” as was being reported.

This is the first time Ayushmann is collaborating with Raghavan, who has previously given memorable crime-thrillers, such as “Ek Hasina Thi”, “Johnny Gaddaar” and “Badlapur”.

Ayushmann, who has featured in films like “Vicky Donor”, “Dum Laga Ke Haisha”, “Barailey Ki Barfi” and “Shubh Mangal Saavdhan”, says he is drawn to realistic stories due to his upbringing.

The 32-year-old says more than Hollywood, he grew up watching Bollywood movies and his struggling days helped him connect with the masses more.

“I know songs from the ’50s and ’60s, I can tell you the names of the lyricists also. I am proud of knowing films of my country. That keeps me real.

“I love doing films which are real, relatable because I come from a theatre background, I travelled everywhere with my group and interacted with the masses. Then I joined radio which has a direct connect and I think that connect translated into films.”