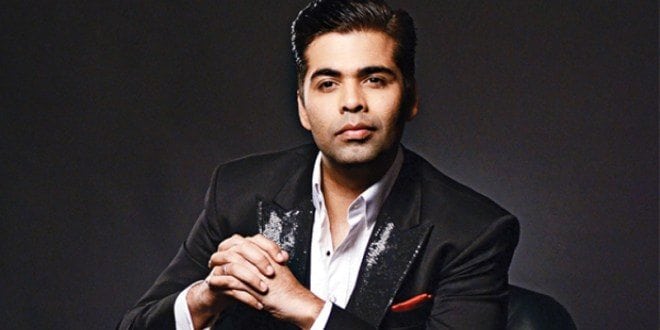 Mumbai (PTI): Karan Johar once again tried to revive the debate around nepotism by calling himself its brand ambassador during a promotional event of “Ittefaq”.

Johar said people like Shah Rukh Khan and Sidharth Malhotra, who do not come from a film family, can co-exist with a ‘brand ambassador of nepotism’ like him, Sonakshi Sinha and Akshaye Khanna. 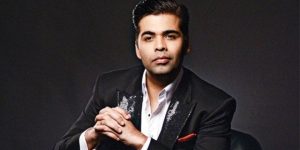 “As we stand together, it speaks a volume about how worth they are equally, efficiently and correctly,” Johar said.

Kangana Ranaut started the debate around the word by calling Johar, 45, the “flag bearer of nepotism” on his talk show.

Johar did not like the comments and made fun of Ranaut at an award ceremony along with Saif Ali Khan and Varun Dhawan where they shouted “Nepotism rocks!”, drawing flak from all corners.

The trio later apologised for the joke but Johar once again dropped the word, indicating that he is still not ready to let go of the topic.