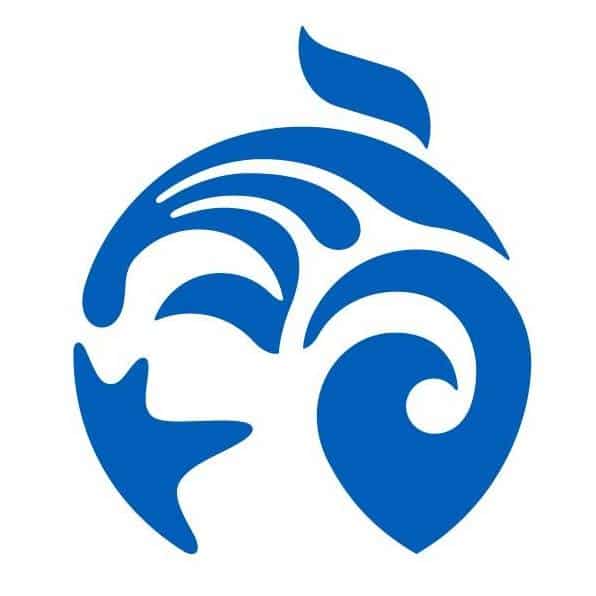 A study jointly conducted by Ocean Wise and Metro Vancouver, and published in the scientific journal Marine Pollution Bulletin, indicates Canadian households may have a laundry problem.

The study, the first of its kind in the country, documented microplastic particles in a Metro Vancouver wastewater treatment plant, with 71 per cent of being fibres such as polyester and modified cellulose (Rayon). This raises important questions about the role that household laundry plays in releasing microplastics in the liquid waste that enters Metro Vancouver’s wastewater treatment plants.

“Every time clothing is washed, tiny strands of fabric break off and go down the drain. Research has shown that microplastics in the ocean are being mistaken for food by zooplankton and fish, raising concerns about impacts to their health,” said the study’s principal investigator, Dr. Peter Ross, vice-president of research at Ocean Wise.

“This addresses a critical need in understanding the problem of microplastic pollution,” adds Ross. “Metro Vancouver is the first regional utility in Canada to flag microplastics as an emerging issue in wastewaster. Having this information is a vital first step in understanding some of the sources of microplastics in the ocean and provides practical guidance as we work together to find and implement solutions.”

Metro Vancouver partnered with Ocean Wise to gain scientific insight and guidance into the emerging topic of microplastic pollution. Additional research is underway to more fully understand the problem and potential mitigation strategies.

“As a regional utility, we need to better understand microplastic pollution and the role our wastewater treatment plants play in preventing environmental impacts,” says Darrell Mussatto, Metro Vancouver’s Chair of the Utilities Committee. “These results clearly demonstrate our wastewater treatment facilities are highly effective in keeping most of these harmful particles out of our oceans, but we can all do better by simply changing our laundry habits.”

Residents can do their part to reduce microplastic pollution by:

The study, Retention of Microplastics in a Major Secondary Wastewater Treatment Plant in Vancouver, Canada, was published last week in Marine Pollution Bulletin, an international scientific journal. It can be found online here.