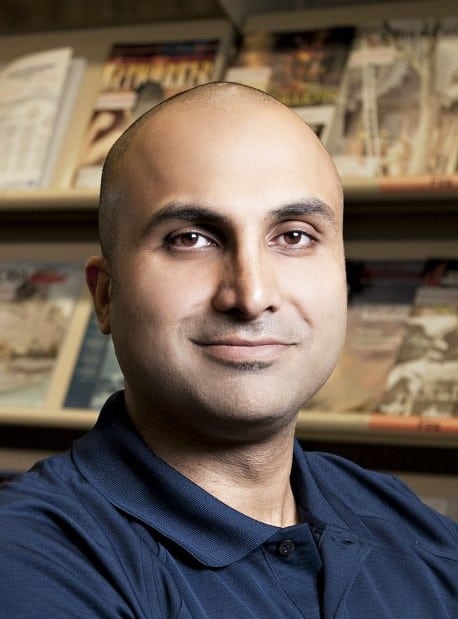 I have worked with a few immigrant and refugee services over the years, and while I find they often do some great work with limited funds, I often wonder if their existence is necessary. I do not wonder about the need for providing linguistically and culturally responsive services – I think such services are absolutely warranted.

Those who feel otherwise should consider something we already see – the lack of such services means we will continue to see more immigrants and refugees involved with the criminal justice system or health care system, i.e. ending up in jail or the hospital, where the costs of intervention are significantly higher. Thus, pay now for such services – or pay much more later. Plus, it’s rather ‘un-Canadian’ to take in a newcomer for reasons such as sustaining our economy or on humanitarian grounds, yet not providing for their social / emotional and health needs.

Anyway, back to the question: the reason I question whether immigrant and refugee service agencies should exist in their current state is because quite frankly, the number of immigrant, refugee and ethnic communities are so large that their needs should be addressed by ‘mainstream services.’ Sure, it may have made sense 30 years ago to have such services, as the newcomer population was significantly smaller. Back then, creating such specialized services made sense to address the ‘new’ and perhaps unique needs of these new Canadians. But add up the ‘minority’ communities and clearly, they vastly outnumber the ‘majority’ / ‘mainstream’ community. Thus, does it not make sense that their needs should be included as part of the overall needs of a ‘majority’ (that they, too, should be deemed part of the majority)?

I have noticed over the years that the more diverse our communities become, the less culturally responsive our ‘mainstream’ social and health services have become. I believe the reason is because of the existence of these immigrant and refugee agencies. Our mainstream service providers can simply refer these ‘ethnic’ clients to these other agencies. I wonder sometimes if ‘ethnicity’ has become a convenient way to refer a client elsewhere – so a very busy mainstream service provider (i.e. a mental health or addiction clinic) can simply have one less client to deal with, one less client on their already bloated caseloads.

Once referred, these ‘ethnic’ clients are ultimately able to access fewer resources, as immigrant and refugee services receive considerably less funding than their mainstream counterparts. I have seen many ethnic clients’ lives, especially those involved with the criminal justice system, put on hold waiting for limited services (and as result, experiencing considerable stress), while those who accessed mainstream services didn’t have nearly as long to wait. Perhaps if mainstream services became more responsive, this type of marginalization wouldn’t occur.

The existence of immigrant and refugee agencies has also created an ‘us’ and ‘them’ type of system. On one side, we have ‘mainstream’ services for Caucasian clients, and, on the other, everyone else. But do South Asian, Chinese, Syrian, Ethiopian, etc. clients have any more in common with each other than they do with Caucasian clients?

I would argue that while we all have our unique cultural and linguistic needs within and among every cultural group, we have more in common with each other than differences that set us apart. Our Canadian-ness brings us together – so should our services.