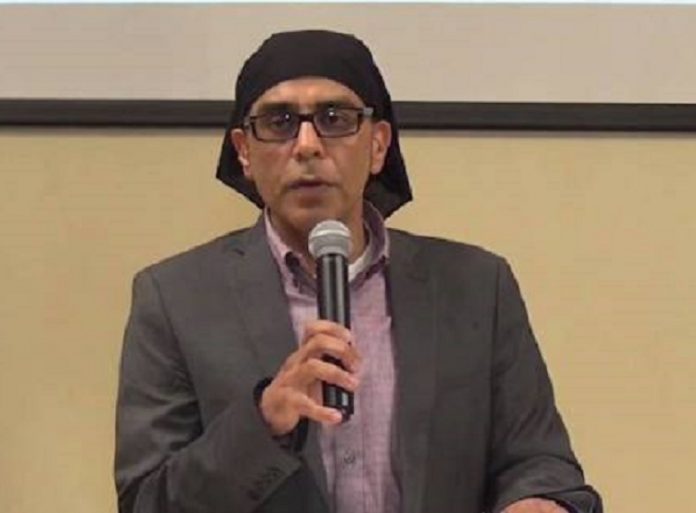 The decision, under the Unlawful Activities (Prevention) Act, 1967, was taken in a Union Cabinet meeting chaired by Prime Minister Narendra Modi.

A Home Ministry statement alleges the group is run by a few radical Sikhs of foreign nationality in the US, Canada and the UK and that all the major representative bodies of the Sikh community, during consultations by the Centre, have categorically supported the government action.

The Ministry said that SFJ is a New York-based fringe group run by a few radical foreign Sikhs and doesn’t have any support or traction in the Sikh community.

“It openly espouses the cause of Khalistan and has started an online secessionist campaign, the so-called ‘Sikh Referendum 2020’ on the social media advocating secession of Punjab and formation of Khalistan,” it said.

The ban of the SFJ is said to be the part of Centre’s “Zero Tolerance” policy against secessionist and extremist elements.

The Ministry said that the group is supporting militancy in Punjab and indulging in activities aimed at vitiating communal harmony in the border state.

The step came after the Punjab Police and National Investigation Agency (NIA) busted several modules of the SFJ that they say indulged in various subversive activities in Punjab.

India alleged that investigations have revealed that the activists were radicalized and funded by the foreign-based SFJ handlers Gurpatwant Singh Pannun, Harmeet Singh, Parmjit Singh Pamma and six or seven more persons attached to the group.

“Close and effective coordination between intelligence and security agencies at the Centre and the state level is being maintained. Concerted efforts are also being made to proscribe the unlawful activities of the global arms of the organization and its activists under the relevant local laws of those nations,” said the Home Ministry.

Extremist ideology, whether based on religious, ethnic or political grounds, poses security challenges, and the government is bound to deal with them firmly, it added.

Both the Pannuns, along with a few other individuals in the UK, Canada and Germany were, in the garb of pursuing the Sikh cause, conducting a pro-Khalistan campaign online and inciting disruptive and militant activities in Punjab, a government source told the media.

The government source said that the so-called referendum for Sikhs is being used by the SFJ to actually espouse secessionism and militant ideology in Punjab, while operating from safe havens on foreign soils and actively supported by inimical forces in other countries.

While relentlessly pursuing action against anti-national elements, the Home Ministry said, the Central government stands for “Sabka Saath, Sabka Vikas (development for all) and Sabka Vishwas (trust of everyone)”.

In this direction, the Home Ministry said the government has started a number of activities to celebrate 550th birth anniversary of Guru Nanak Dev from November 2018 in a “befitting manner”, including completing the corridor to the revered Kartarpur Sahib gurdwara in Pakistan.