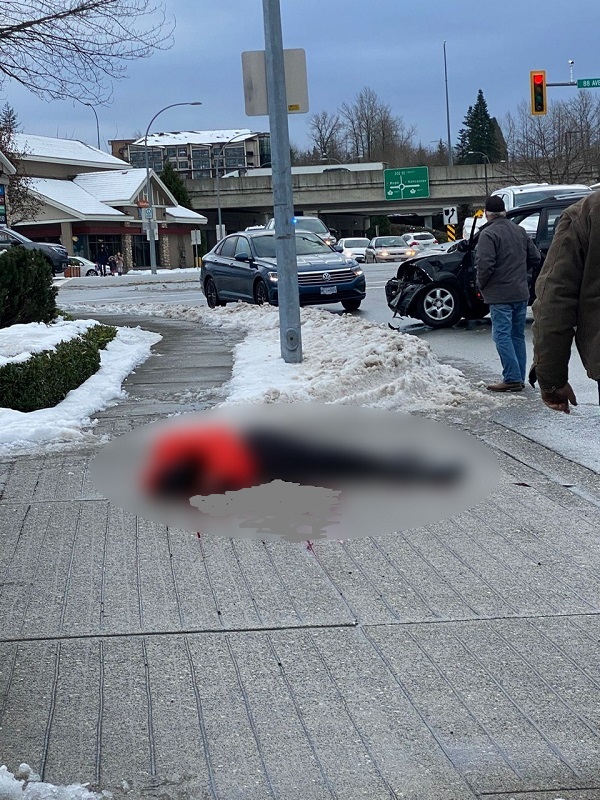 A man was shot and killed just before 2 p.m. on Friday at a Walnut Grove strip mall in Langley at 202 Street and 88 Avenue.

Some people sent The VOICE a photo of the victim and his name (which we have now confirmed from our sources).

The victim is Julian Cardenas who was known to police.

Langley RCMP said that they were called to the area after receiving a report of a shooting. An adult male victim was located suffering from gunshot wounds.  He has succumbed to his injuries.

Based on the investigative theory in this initial phase, this does not appear to be a random act, police said.

The area surrounding the scene will be cordoned off for a significant amount of time. The Integrated Homicide Investigation Team (IHIT) has been called and will be working in partnership with Langley RCMP.

Anyone with information regarding this investigation can call the IHIT Information Line at 1-877-551-IHIT (4448) or by email at ihitinfo@rcmp-grc.gc.ca.

Coquitlam fatal stabbing was result of argument; no gang connection