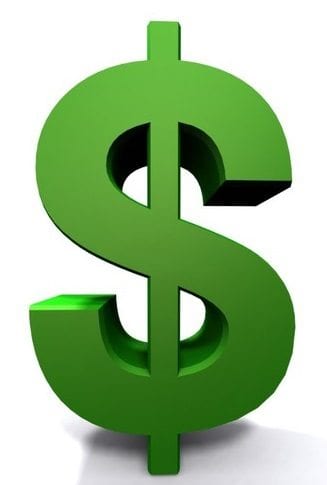 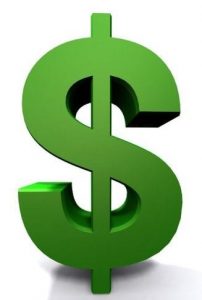 COQUITLAM RCMP are now investigating three separate instances of envelopes full of money that were found in public places and they want to get that money back to its rightful owners.

“We want people to know that anyone who makes a police report, including lost money, has a right to privacy”, said Cpl. Michael McLaughlin on Tuesday. “We want to assure everyone, but especially people who are new to Canada, that their names will never be released when they call police.”

The latest incident was on November 22, when an envelope was lost at a supermarket at 2929 Barnet Highway, Coquitlam. Other envelopes of cash were turned in on November 18 and September 21. In two of those cases, the owners of the money are described as East Asian.

Here are some tips to lessen the risk when carrying large amounts of cash:

* Avoid carrying a large sum of cash unless you are using it immediately
* When you need to carry a large amount of money, ensure it is secured inside a bag or a zippered pocket without any holes
* Carry smaller amounts of cash in a purse or wallet for your everyday transactions and keep that cash separate from larger sums of money.

If you ever discover that you have lost cash, call your local police and be prepared to give the following:

* Details, including amount, denominations and the type of currency
* The exact time and place you noticed the money was missing
* Any identifying marks on the envelope
* A description of yourself
* Your name and contact information.

“You might be surprised how often people turn money and other valuables in to police”, said McLaughlin. “That’s the kind of community we live in”.

Anyone with information about the three envelopes of lost money in Coquitlam is asked to call the Coquitlam RCMP non-emergency number at 604-945-1550.