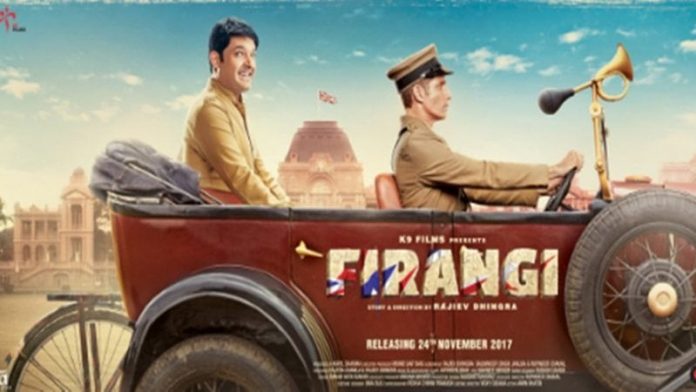 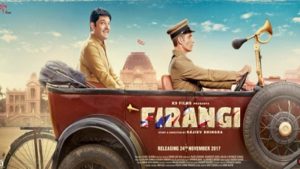 Mumbai (PTI): Comedian-actor Kapil Sharma starrer “Firangi”, which is awaiting clearance from the Central Board of Film Certification (CBFC), is yet to be green-lit, and the makers have deferred its release date to December 1.

“Firangi” was earlier set to hit cinema houses this Friday (November 24), but as the censor board is yet to certify the film, the release date was pushed back.

“We have seen the film today and we will issue a certificate shortly. It will be certified perhaps later in the day or tomorrow,” a source in the board told PTI.

Kapil, who is also producing the film, told PTI, “The film has been delayed a bit. The screening of the film at the CBFC happened today. We are yet to get a certificate from the board. We are now coming on December 1.”

But now the movie’s release has been deferred in the wake of nation-wide protests from various Rajput groups and politicians.

“Firangi” was initially set to release on November 10.

Last month, it was announced that it would be releasing on November 24.