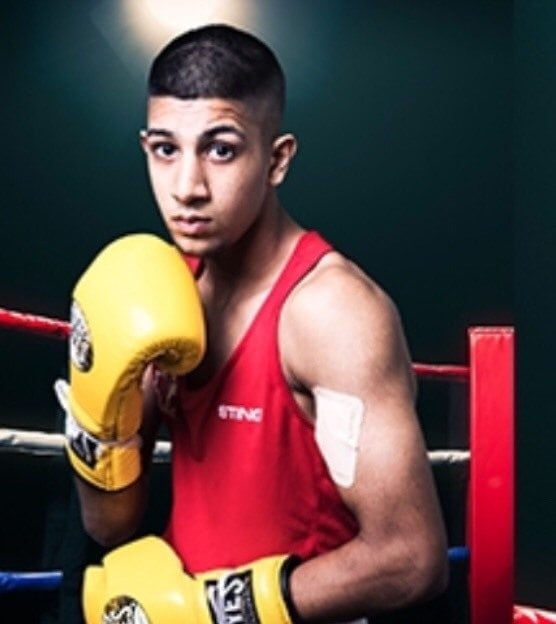 SURREY’S Eric Basran is one of seven boxers nominated by Boxing Canada to represent Canada as they step into the ring at the 2018 Commonwealth Games in Gold Coast, Australia, April 4-15, 2018.

His first international bout was against Cuba in Regina at the end of May for the Ken Goff Memorial Boxing Classic. He fought twice against Maikel Barro and won both bouts.

In September he fought against Team Mexico’s Oscar Fabela in Winnepeg. He won both bouts and Best Bout and Best Boxer.

The draw will be known on April 4 and the boxing tournament will be held at Oxenford Studios, film studio and home to Hollywood blockbusters. The Canadian boxing delegation will field a stellar roster which combines veteran leadership and youthful pugilists. In addition, it will be the first multi-sports Games environment for five boxers on the team, according to Boxing Canada.

“It was a very difficult decision to select our team with the great number of boxers striving to represent Canada on the international stage. Our team, for the most part, is new as we start the pathway to Tokyo 2020.” said Pat Fiacco, Boxing Canada’s President. “Even though this team has limited international experience, each athlete is more than capable of winning medals and we see improvements every time they step in the ring. Mandy’s leadership will certainly elevate the team’s performance!”

A last training camp will take place at Smithy’s Gym in Toowoomba, Australia to put the final touches on their preparation and to acclimatize to the time difference.

The entire Canadian Team will be officially announced by Commonwealth Games Canada in March 2018.