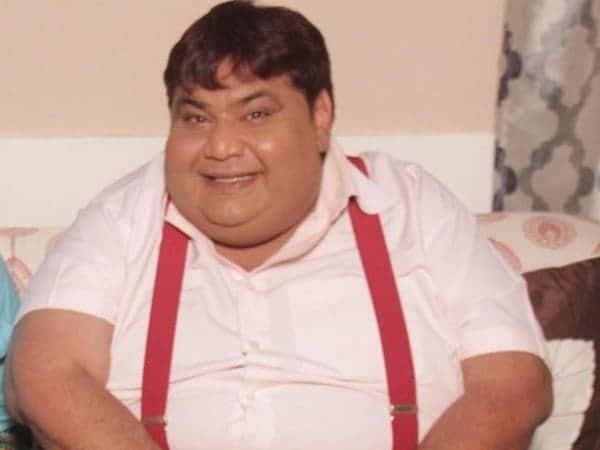 Mumbai  (PTI):  Actor Kavi Kumar Azaad, known for playing the character of Dr Hansraaj Hathi on popular sitcom “Taarak Mehta Ka Ooltah Chashma”, passed away today after suffering a cardiac arrest.
Azaad breathed his last this morning at Miraroad Wockhardt Hospital, the show’s producer Asit Kumarr Modi, said in a statement.
“He was an amazing actor and a very positive person. He truly loved the show and always came for the shoots, even if he was not feeling well.
“He called today morning that he is not well and will not be able to come for shoot. And later we got the news that he passed away. We are all too numb to say anything,” Modi said.
Azaad replaced actor Nirmal Soni as Dr Hathi, who played the role for a year since the show’s inception, in 2009.