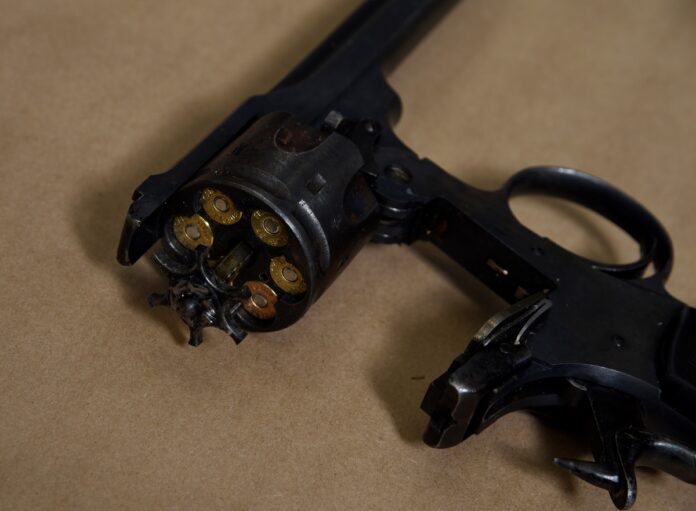 ON July 13, New Westminster Police made a public appeal for CCTV footage following an assault and armed robbery near the corner of McKenzie Street and Clarkson Street.

The New Westminster Police Department patrol officers soon identified two suspects at which time the Major Crime Unit assumed conduct of the investigation. With the assistance of the Street Crime Unit, the Gang Suppression Unit, and the Crime Reduction Unit, these two suspects were located and safely arrested. At the time of the arrest, one of the suspects was in possession of a loaded handgun.

Danielle Levesque, 33, of New Westminster has been charged with robbery with a firearm, and assault with a weapon.

Eugene Cottrelle, 36, of New Westminster has been charged with robbery with a firearm, assault causing bodily harm, assault with a weapon, and possession of a loaded firearm. 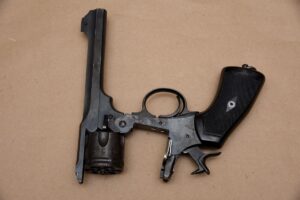 “A number of different specialty units worked together to identify and arrest these two suspects,” said Sgt. Justine Thom. “We’d also like to extend our appreciation to the citizens of New Westminster who worked with us in this investigation. Working together is the most effective way to maintain community safety.”

Additional charges are anticipated in the future as a result of the ongoing investigation by the New Westminster Police Department Major Crime Unit and the Street Crime Unit.