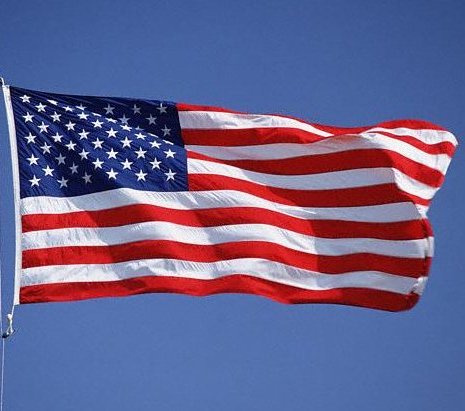 THE U.S. presidential election has clearly established that American society is bitterly divided and the situation will only get worse.

Compromise doesn’t seem to exist in the vocabulary of either side – it remains my way or the highway.

And that is also going to have a negative effect on Canadian society, especially with some racist groups and individuals who still dream of a white Canada.

But American society – like Canadian society – has been changing with more and more multiculturalism and a younger generation that tends to be openminded and not judgmental. That has been a huge challenge to rightwing groups that are now reaching out to sections of society that they used to look down on and ignore. In other words, any political party that wants to win a national election will have to move more and more to the centre.

However, even in the different ethnic groups, there are both conservatives and liberals on one issue or the other and they have rivalries based on religions and sects, different regions and languages in their former countries, and even ethnic or sub-ethnic groups.

Back in 2016, when Donald Trump scored a stunning victory, this newspaper noted, among other things, that many who supported him were and are genuinely worried about issues such as their Christian beliefs. Many are against abortion or gay rights and were worried that Hillary Clinton would turn the Supreme Court into a highly liberal court that would trample on what they see as their Biblical beliefs.

This newspaper also pointed out in 2016 that not all Latinos / Hispanics were against Trump’s extreme rhetoric against “illegal immigrants.” These pro-Trump Latinos have always regarded themselves as Americans – not ‘Mexican Americans’ and so on – and they actually look down on fellow Latinos who are not Americans.

We also noted that there is a lot of racism between blacks and Latinos – and Latinos can sometimes be more racist against blacks than even whites. So not all Latinos were or are supporters of President Barack Obama.

So the divisiveness is not going to go away no matter who is the President.

BIDEN IS NEXT U.S. PRESIDENT

All four Indian Americans re-elected to U.S. House of Representatives