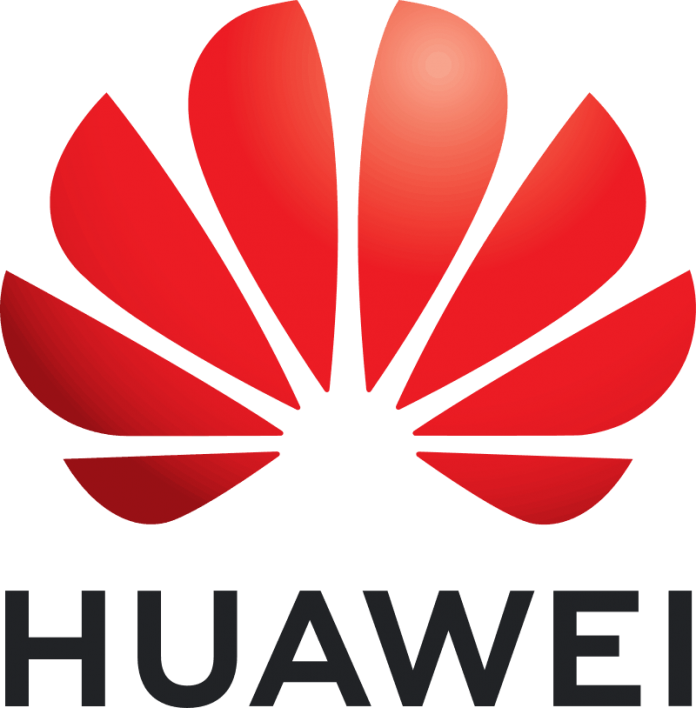 (The indictment charges other individuals who have not yet been apprehended and whose names will not be publicly released at this time.)

Meng is currently free on bail in Vancouver, awaiting extradition proceedings to the US.

“Today we are announcing that we are bringing criminal charges against telecommunications giant Huawei and its associates for nearly two dozen alleged crimes,” Acting U.S. Attorney General Matthew G. Whitaker.  “As I told Chinese officials in August, China must hold its citizens and Chinese companies accountable for complying with the law.  I’d like to thank the many dedicated criminal investigators from several different federal agencies who contributed to this investigation and the Department of Justice attorneys who are moving the prosecution efforts forward.  They are helping us uphold the rule of law with integrity.”

“As charged in the indictment, Huawei and its Chief Financial Officer broke U.S. law and have engaged in a fraudulent financial scheme that is detrimental to the security of the United States,” said Secretary Kirstjen Nielsen of the U.S. Department of Homeland Security.  “They willfully conducted millions of dollars in transactions that were in direct violation of the Iranian Transactions and Sanctions Regulations, and such behavior will not be tolerated.  The Department of Homeland Security is focused on preventing nefarious actors from accessing or manipulating our financial system, and we will ensure that legitimate economic activity is not exploited by our adversaries.  I would like to thank ICE Homeland Security Investigations for their exceptional work on this case.”

“For years, Chinese firms have broken our export laws and undermined sanctions, often using U.S. financial systems to facilitate their illegal activities,” said Secretary Wilbur Ross of the U.S. Department of Commerce. “This will end.  The Trump Administration continues to be tougher on those who violate our export control laws than any administration in history.  I commend the Commerce Department’s Office of Export Enforcement, and our partners in the FBI, Justice Department, Department of Defense, and Department of Homeland Security for their excellent work on this case.”

“As charged in the indictment, Huawei and its subsidiaries, with the direct and personal involvement of their executives, engaged in serious fraudulent conduct, including conspiracy, bank fraud, wire fraud, sanctions violations, money laundering and the orchestrated obstruction of justice,” stated U.S. Attorney Richard P. Donoghue for the Eastern District of New York.  “For over a decade, Huawei employed a strategy of lies and deceit to conduct and grow its business.  This Office will continue to hold accountable companies and their executives, whether here or abroad, that commit fraud against U.S. financial institutions and their international counterparts and violate U.S. laws designed to maintain our national security.”

“These charges lay bare Huawei’s alleged blatant disregard for the laws of our country and standard global business practices,” said FBI Director Christopher A. Wray.  “Companies like Huawei pose a dual threat to both our economic and national security, and the magnitude of these charges make clear just how seriously the FBI takes this threat.  Today should serve as a warning that we will not tolerate businesses that violate our laws, obstruct justice, or jeopardize national and economic well-being.”

Overview of the Indictment

The charges in this case relate to a long-running scheme by Huawei, its CFO, and other employees to deceive numerous global financial institutions and the U.S. government regarding Huawei’s business activities in Iran.  As alleged in the indictment, beginning in 2007, Huawei employees lied about Huawei’s relationship to a company in Iran called Skycom, falsely asserting it was not an affiliate of Huawei.  The company further claimed that Huawei had only limited operations in Iran and that Huawei did not violate U.S. or other laws or regulations related to Iran.  Most significantly, after news publications in late 2012 and 2013 disclosed that Huawei operated Skycom as an unofficial affiliate in Iran and that Meng had served on the board of directors of Skycom, Huawei employees, and in particular Meng, continued to lie to Huawei’s banking partners about Huawei’s relationship with Skycom.  They falsely claimed that Huawei had sold its interest in Skycom to an unrelated third party in 2007 and that Skycom was merely Huawei’s local business partner in Iran.  In reality, Skycom was Huawei’s longstanding Iranian affiliate, and Huawei orchestrated the 2007 sale to appear as an arm’s length transaction between two unrelated parties, when in fact Huawei actually controlled the company that purchased Skycom.

As part of this scheme to defraud, Meng allegedly personally made a presentation in August 2013 to an executive of one of Huawei’s major banking partners in which she repeatedly lied about the relationship between Huawei and Skycom.

In furtherance of this scheme to defraud, and as alleged in the indictment, Huawei and its principals repeatedly lied to U.S. government authorities about Huawei’s business in Iran in submissions to the U.S. government, and in responses to government inquiries.  For example, Huawei provided false information to the U.S. Congress regarding whether Huawei’s business in Iran violated any U.S. law.  Similarly, as indicated in the indictment, in 2007 — months before Huawei orchestrated the purported sale of Skycom to another Huawei-controlled entity — Huawei’s founder falsely stated to FBI agents that Huawei did not have any direct dealings with Iranian companies and that Huawei operated in compliance with all U.S. export laws.

In 2017, when Huawei became aware of the government’s investigation, Huawei and its subsidiary Huawei USA allegedly tried to obstruct the investigation by making efforts to move witnesses with knowledge about Huawei’s Iran-based business to the PRC, and beyond the jurisdiction of the U.S. government, and by concealing and destroying evidence of Huawei’s Iran-based business that was located in the United States.

In December 2018, Canadian authorities apprehended Meng in Vancouver pursuant to a provisional arrest warrant issued under Canadian law.  The U.S. government is seeking Meng’s extradition to the United States.

The charges in the indictment are merely allegations, and the defendants are presumed innocent until proven guilty beyond a reasonable doubt in a court of law.

The indictment unsealed today is assigned to U.S. District Judge Ann M. Donnelly of the Eastern District of New York.

The government’s investigation is ongoing.