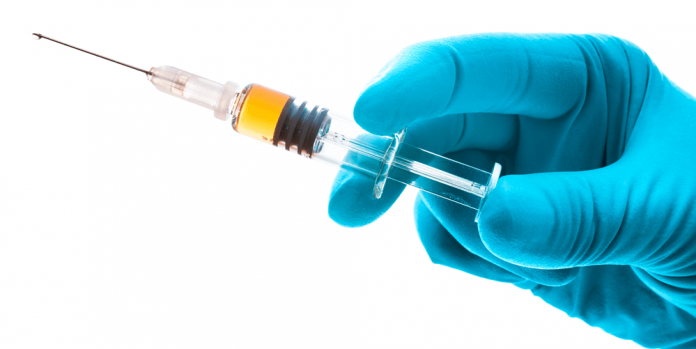 AS public health workers in Canada and around the world work to quell a new rash of measles outbreaks this winter, and as heated debated between pro- and anti-vaccine parents rage on social media and in real life, the latest public opinion survey from the Angus Reid Institute finds the vast majority of Canadians (70%) saying vaccinations against common deadly diseases should be a requirement for children entering school.

And while more than four-in-five (83%) say they would vaccinate their children without hesitation, a significant segment – one-in-five who have children under the age of 12 (20%) – say vaccinations should be a parent’s choice, and not mandatory.

Further, 29 per cent are of the view that the science on vaccinations isn’t “quite clear”; a finding that increases with the age of respondents.

* Nine-in-ten Canadians (92%) say that vaccinations are effective at protecting the community from diseases (59% very effective, 32% mostly effective).
* The view that vaccinations should be mandatory for children to attend school crosses political lines. At least two-thirds of each of the major federal parties potential supporters say this should be the standard (CPC 66%, Liberal 80%, NDP 77%)
* One-quarter of Canadians say (26%) they are concerned about the risk of side effects for those being vaccinated. Seven-in-ten (68%) say this is not something they worry about