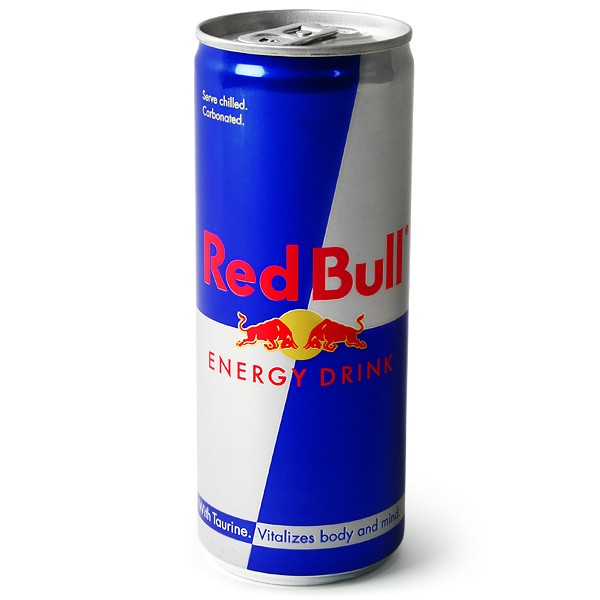 NEW research suggests that simply telling a young man that an energy drink has been added to his alcoholic beverage can make him feel more intoxicated, daring and sexually self-confident.

The study, led by the UBC Sauder School of Business, is the first to examine the effect of marketing on consumer beliefs related to alcohol mixed with energy drinks.

“Red Bull has long used the slogan ‘Red Bull gives you wings,’ but our study shows that this type of advertising can make people think it has intoxicating qualities when it doesn’t,” said Yann Cornil, the study’s lead author and assistant professor at UBC Sauder. “When alcohol is mixed with an energy drink and people are aware of it, they feel like they’re more intoxicated simply because the marketing says they should feel that way.”

While earlier studies suggested that mixing energy drinks and alcohol could be dangerous, recent experiments in which people were not told what they were drinking found that adding energy drinks to alcohol had no effect on actual or perceived intoxication and was unlikely to increase alcohol’s effect on behaviour. Despite this, those who knowingly mix energy drinks with alcohol have twice the risk of experiencing or committing sexual assault or being involved in a car crash, compared to people who drink alcohol straight.

To test their theory that the marketing of energy drinks could result in a placebo effect, the researchers recruited 154 young men who were each given a cocktail containing vodka, Red Bull and fruit juice. The labelling of the cocktail either emphasized the presence of the energy drink, describing it as a “vodka-Red Bull cocktail,” or not, describing it as a “vodka cocktail” or “exotic cocktail.” Participants were then asked to complete a series of tasks on a computer to measure their perceived drunkenness and their attitudes and behaviors.

The researchers found that emphasizing the presence of an energy drink significantly increased perceived intoxication, risk-taking and sexual self-confidence, especially among participants who already had a strong belief that mixing energy drinks with alcohol would have this effect.

The researchers also measured how likely participants were to drive, and found that emphasizing the energy drink decreased participants’ intentions to drive under the influence.

“The silver lining was that emphasizing the energy drink in the cocktail made the participants less likely to drive,” said study co-author Aradhna Krishna, marketing professor at the University of Michigan’s Ross School of Business. “It seems that drunk-driving education is working enough to make people think hard about driving when they are feeling drunk.”

The study, “Does Red Bull Give Wings to Vodka? Placebo Effects of Marketing Labels on Perceived Intoxication and Risky Attitudes and Behaviours,” was recently published in the Journal of Consumer Psychology.

Using envy as a marketing tool can backfire: UBC study