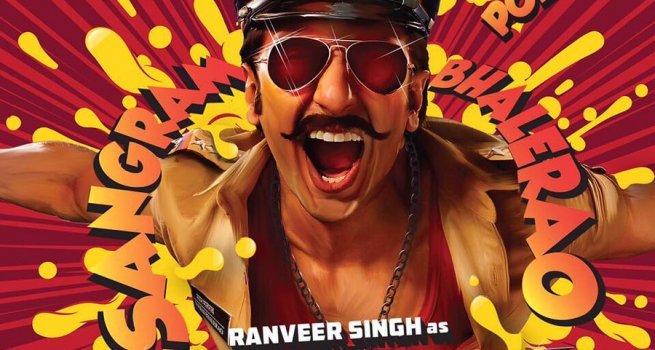 Mumbai (IANS):  The makers of “Simmba” hosted a success party for their cast and crew along with film industry friends here.

The film’s supporting cast including Vaidehi Shringarpure, Nandu Madhav, Uday Tikekar and Siddhartha Jadhav, were also spotted at the venue.

In “Simmba”, Ajay Devgn made a cameo appearance in his popular role of “Singham” to rescue “Simmba” from villains. And on the other hand, Akshay Kumar made a surprising appearance where he played Maharahtra ATS (Anti Terrorism Squad) chief Veer Suryawanshi which also made an announcement of collaboration between Akshay Kumar and Rohit Shetty.

“Simmba” ended 2018 with a bang and was one of the biggest blockbusters of the year.

It is expected to cruise past the Rs 200 crore mark by Tuesday.