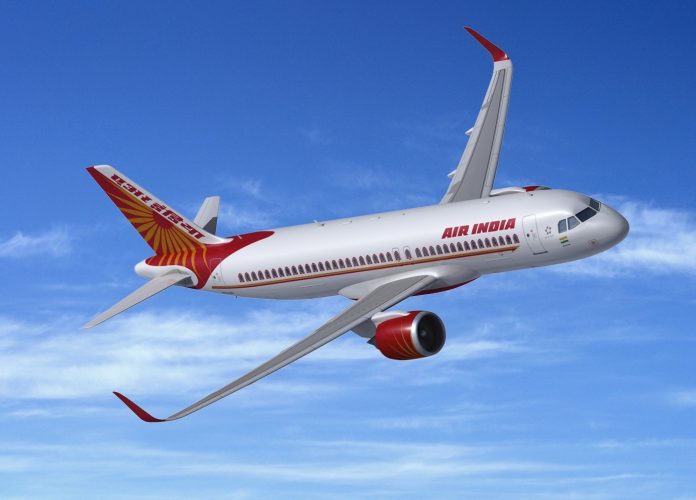 TRANSPORT Minister Omar Alghabra announced on Thursday that incoming passenger flights from India and Pakistan will be suspended for the next month as cases of COVID-19 surge in those countries.

All commercial and private passenger flights from both countries will be prohibited as of 11:30 p.m. on February 22. However, cargo flights will still be allowed because of shipments of vaccines and personal protective equipment.

Incidentally, India has suspended shipments of vaccine to Canada for now.

Health Minister Patty Hajdu said that India accounted for half of the people who tested positive for COVID-19 after arriving in Canada on an airplane. Indian flights accounted for only one-fifth of air traffic. Passengers from Pakistan, too, are testing positive at higher rates than average.

Other ministers at the announcement were Minister of Public Safety and Emergency Preparedness, Bill Blair, Minister of Immigration, Refugees and Citizenship, Marco E. L. Mendicino, and the President of the Queen’s Privy Council for Canada and Minister of Intergovernmental Affairs, Dominic LeBlanc.

The federal government said that the Public Health Agency of Canada has been monitoring case data, and through mandatory testing upon entry into Canada, has detected a disproportionally higher number of cases among individuals travelling on flights originating from India and Pakistan.

Given the high number of cases, the Government of Canada has taken additional measures:

* Transport Canada has issued a Notice to Airmen (NOTAM) to suspend all commercial and private passenger flights from India and Pakistan for 30 days, effective 11:30 p.m. EDT on April 22.
* The Minister of Transport will amend the Interim Order Respecting Certain Requirements for Civil Aviation Due to COVID-19, which means for passengers who depart India or Pakistan to Canada after 11:30 p.m. EDT on April 22 via an indirect route, they will need to obtain a negative COVID-19 pre-departure test from a third country before continuing their journey to Canada.
* These measures will help manage the elevated risk of imported cases of COVID-19 and variants of concern into Canada during a time of increasing pressure on our health care system.

* The NOTAM, which advises air operators of the suspension of passenger flights arriving in Canada from India and Pakistan, is a temporary measure for 30 days while the government assesses the evolving situation and determines appropriate measures going forward.
* To ensure aviation safety and reduce operational interruptions, flights from India or Pakistan that are already in transit (in the air) at the time of the publication of the NOTAM will be allowed to proceed to Canada.

* All passenger flights and business aviation flights will be captured by the NOTAM. Cargo only operations, medical transfers or military flights will not be included.
The government said Canada’s response to the COVID-19 pandemic is guided by the latest science. Over the past few months, the government introduced enhanced testing requirements for travellers arriving in Canada. These requirements include mandatory submission of contact, travel and quarantine information via ArriveCAN, pre-departure (air) or pre-arrival (land) testing, on-arrival testing and again later during 14-day mandatory quarantine period.
The government said it also put in place more stringent criteria for suitable quarantine plans and a mandatory hotel stopover for travellers arriving by air while they await the results of their on-arrival test before completing the rest of their mandatory 14-day quarantine period.

Mendicino said: “As we have shown since the onset of the pandemic, our government will never hesitate to take decisive action to protect the health and safety of Canadians. At this difficult moment, we thank those planning to come to Canada for their patience and understanding, in particular travellers from India and Pakistan who want start a new life here. We look forward to welcoming affected travellers to Canada once it is safe to do so.”